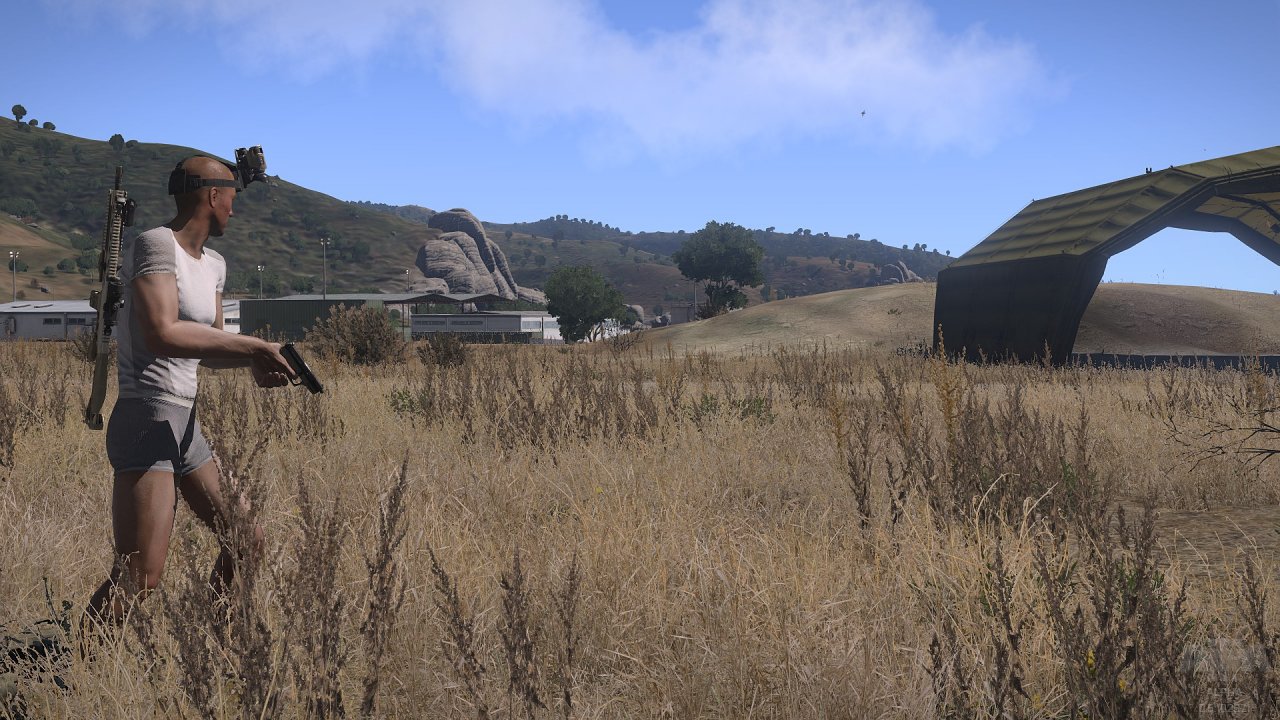 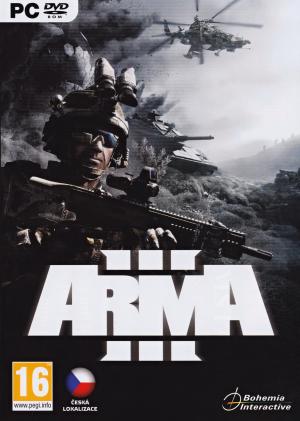 After years of intense warfare against Eastern armies, Europe has become the last stand for the battered NATO forces. On the verge of being driven into the sea, NATO command embarks upon a most desperate measure. In the hope of seizing what seems to be a well-guarded military secret, Operation Magnitude is launched. A small group of Special Forces and Researchers are sent to a Mediterranean island deep behind enemy lines. However, the mission is compromised and the task force destroyed, leaving Cpt. Scott Miller washed ashore upon the hostile island. In his effort to carry out the mission, he will face the dangers of modern warfare, an unforgiving environment, and the consequences of his own decisions... 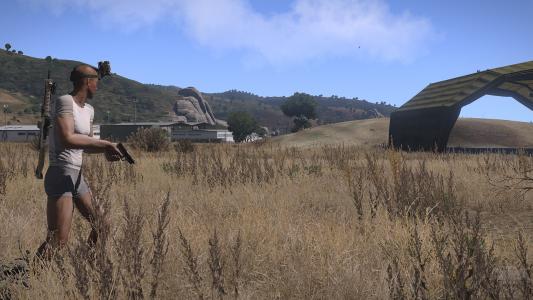 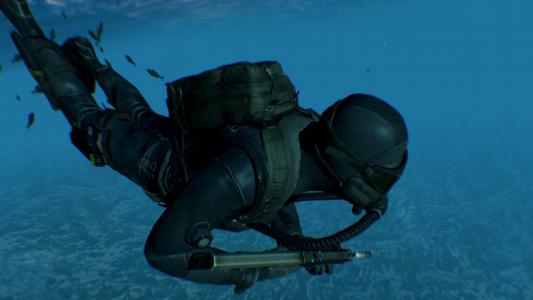