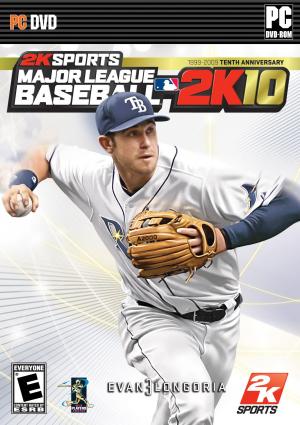 Major League Baseball's only cross-console video game series returns to the field with a 2010 release. Built on the same engine as the previous year's game, the 2K10 edition of the MLB game boasts improvements in accuracy and offers new features to give players more control while pitching and hitting. The "Total Hitting Control" system allows players on offence to swing for the fences, aim for a base hit or sacrifice with a well-placed fair ball, or foul the ball out of play to work against the pitcher's stamina in a full-count battle, to wait for an easier throw. The 2K10 edition also introduces a "Batter's Eye" feature for hitters, which occasionally gives players a momentary preview of where a pitch will cross the plate. The frequency and length of the "Batter's Eye" preview depends on the skill and accuracy of the athlete at the plate.