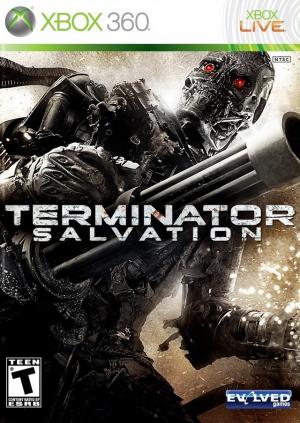 Terminator Salvation: The Future Begins focuses on the exploits of now 30-year-old John Connor in a world on the road to the extinction of humanity. The game offers players the chance to assume the role of John, battling for survival against the far superior forces of Skynet. Played in a third-person action game, Terminator Salvation features concentrated armed combat against all of the Skynet enemies from the film as well as new enemies specifically designed for the game.