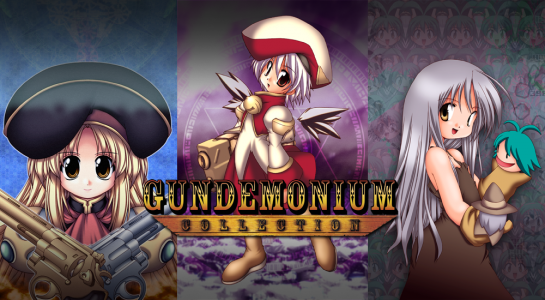 First of the three titles in the Gundemonium Collection, this pixel-style side-scroller brings the intensity of the 'bullet hell' shooter genre to Steam. Choose one of two playable characters, including an unlockable third character! Modify character weaponry to your liking! Dominate 5 levels of frenetic gameplay while being bombarded with high-impact weaponry. Each level culminates with a challenging boss to defeat. Three game play modes will keep the non-stop action going! Experience a new level of game-play: Enjoy Gundemonium Recollection while listening to a brand-new arranged soundtrack.