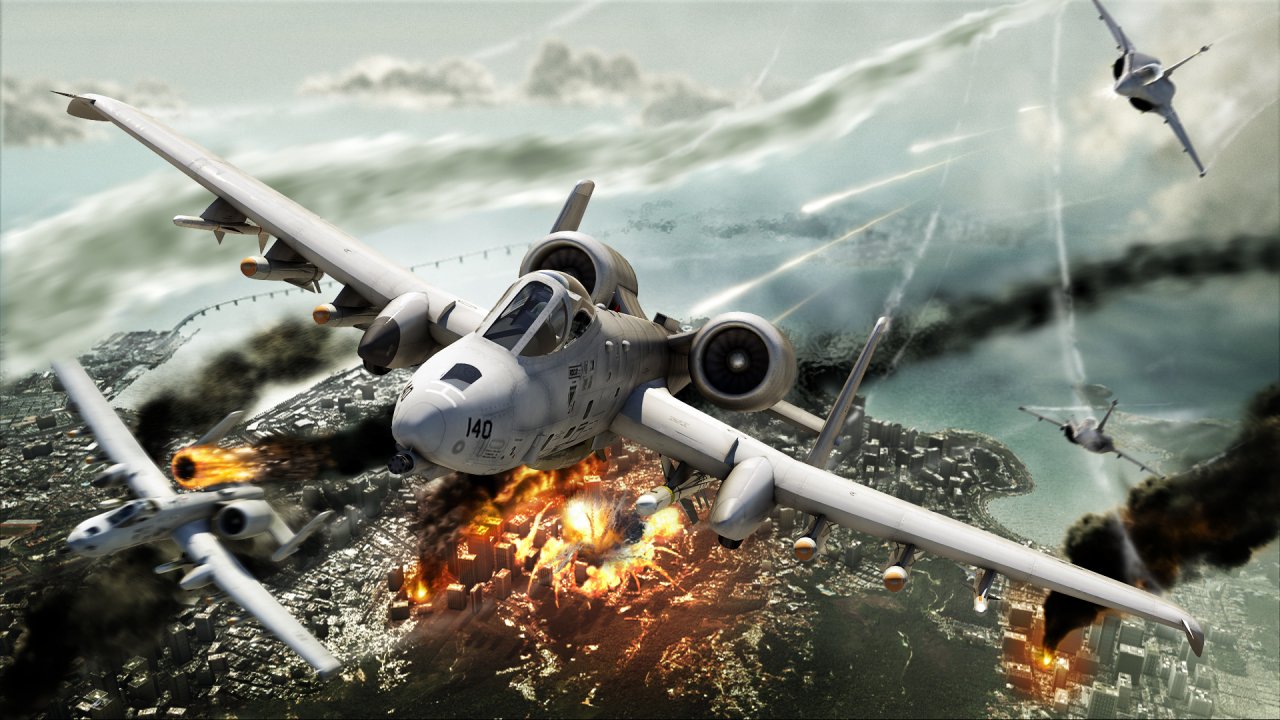 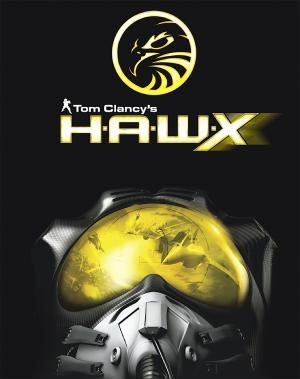 The story of the game takes place during the time of Tom Clancy's Ghost Recon Advanced Warfighter. H.A.W.X is set in the near future where private military companies have essentially replaced government-run military in many countries. The player is placed in the shoes of David Crenshaw — an ex-military elite pilot who was recruited by one of these corporations to work for them as one of their pilots, fighting whomever and whenever he is told to. Crenshaw later returns to the US Air Force together with his team, trying to prevent a full scale terrorist attack on the United States which was initiated by this military company. 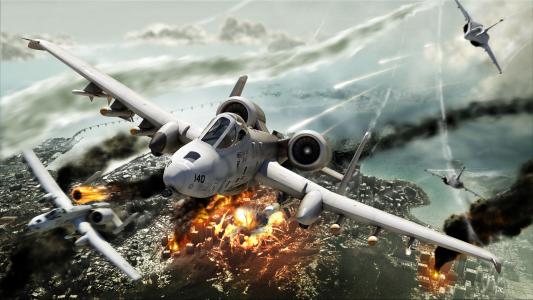 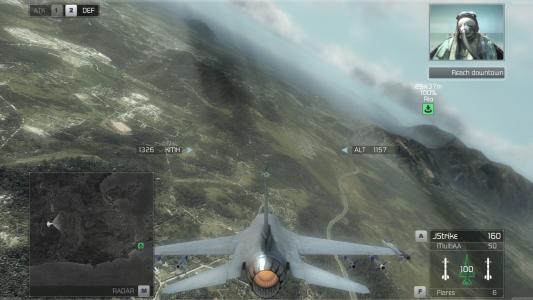