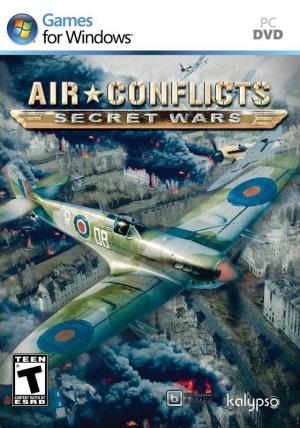 You are Dee Dee, a skilled female pilot who starts by smuggling whiskey to desperate allied forces and after few wrong turns end up helping the fight against the axis forces. The campaign spans from 1941 to 1945 and the story takes you to places in Africa and Europe. While the story primarily focuses on World War II, during some flashback missions that tell the story of your father you will fly several World War I missions as well. During WWII missions, you earn points by destroying any kind of enemy targets, even if they aren't part of your mission, which in turn lets you buy upgrades such as plane endurance, agility or leadership.