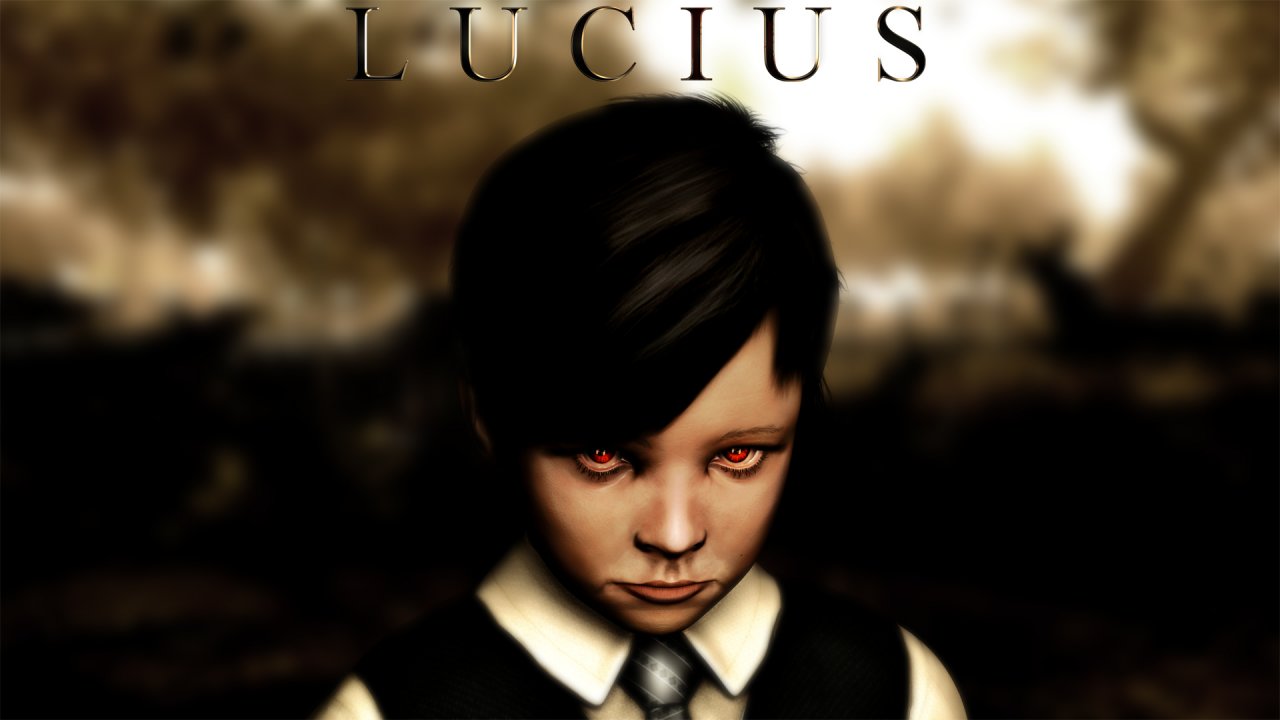 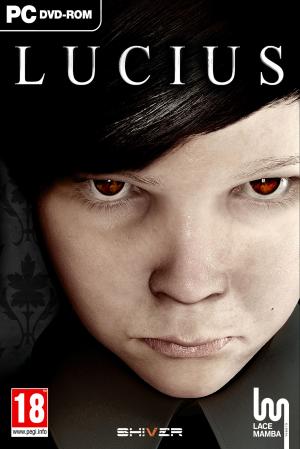 Lucius is the son of the devil who has to clear the mansion of it’s residents. To do this he must orcastrate “accidents” without anyone suspecting him of any foul play. The player starts as Lucius and must cleverly devise these incidents from simple household items. Every time he succeeds he will gain supernatural powers to help him take over the world. His growing supernatural powers may be used in various ways. He will eventually become able to control objects and people with mind power, move objects around without touching them and drop them from high places. Lucius can even force weak people to perform destructive behaviours using his mind control powers! The puzzles gradually become harder throughout the game and timing is crucial to avoid detection. Get caught and it’s off to a mental institution! At this point you’ll start from your last save point. Lucius’s last victim will be his father. In this action scene his father tries to exorcise the demons from Lucius in order to save his son, and the world! 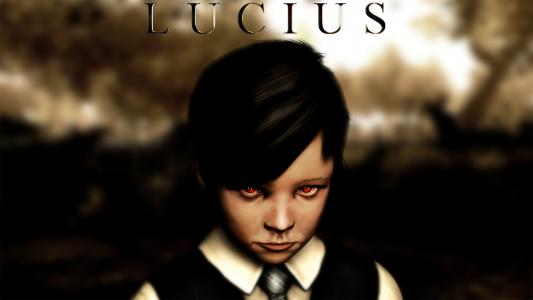 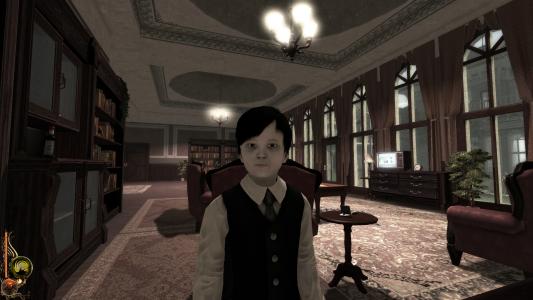