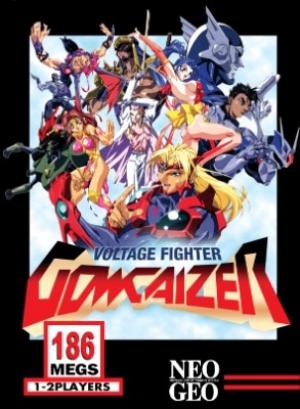 The main gameplay aspect is a 2D fighting game in which SNK is mostly know for. The player can choose from 10 different characters each with their own unique moves and abilities. One feature that this game has over other games in the genre is the ability to add a defeated foes special abilities to their own repertoire, however they can only do one move at a time and if they choose to change a move, the previous one is lost for the rest of the game. Additionally, when the player defeats their mirror image their move will be amplified. The player will face each opponent twice in a tournament style before reach the final boss at the end of the game.