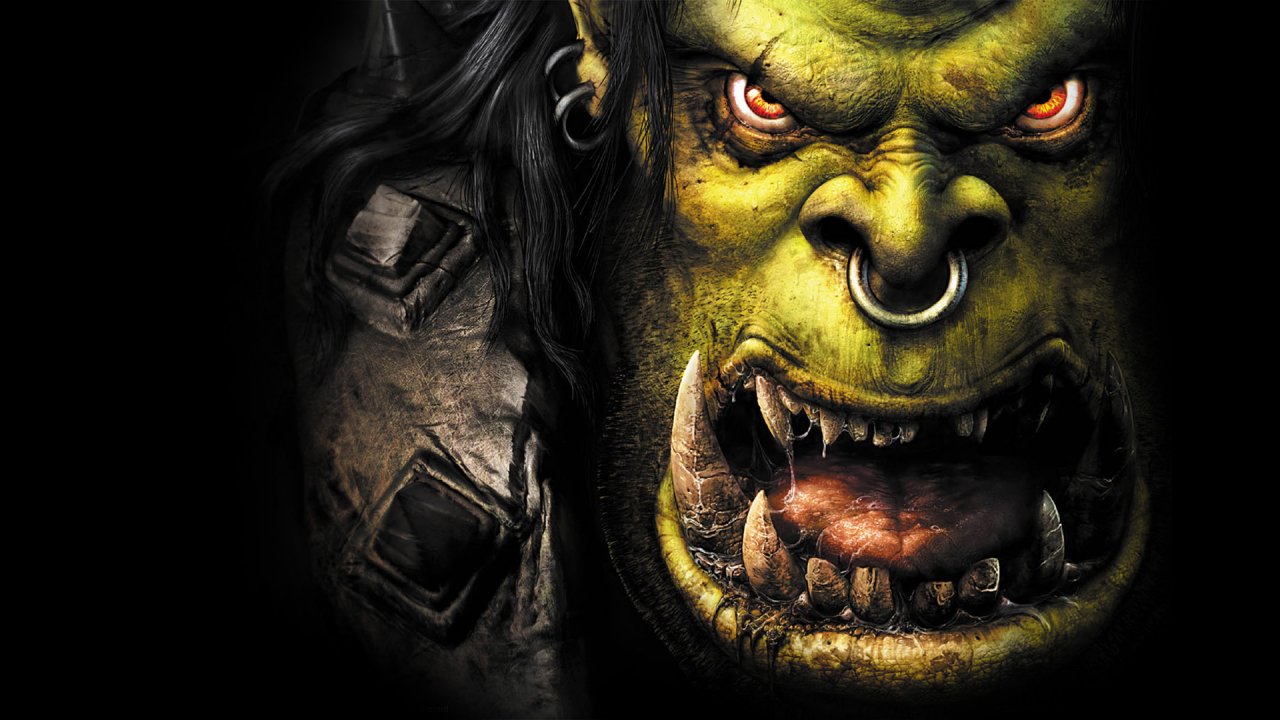 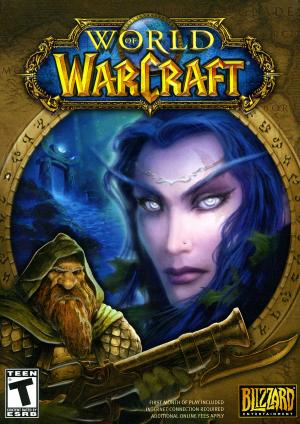 World of Warcraft, often referred to as WoW, is a massively multiplayer online role-playing game (MMORPG) by Blizzard Entertainment, a subsidiary of Activision Blizzard. It is the fourth released game set in the fantasy Warcraft universe, which was first introduced by Warcraft: Orcs & Humans in 1994. World of Warcraft takes place within the Warcraft world of Azeroth, approximately four years after the events at the conclusion of Blizzard's previous Warcraft release, Warcraft III: The Frozen Throne. As with other MMORPGs, players control a character avatar within a game world in third- or first-person view, exploring the landscape, fighting various monsters, completing quests, and interacting with non-player characters (NPCs) or other players. Also similar to other MMORPGs, World of Warcraft requires the player to pay for a subscription, either by buying prepaid game cards for a selected amount of playing time, or by using a credit or debit card to pay on a regular basis. 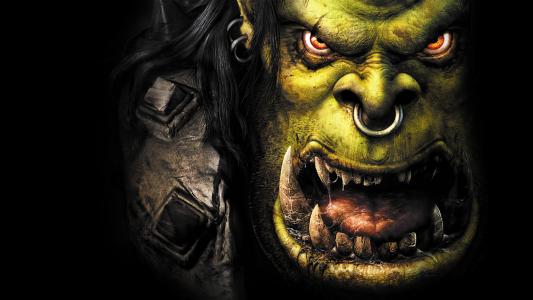 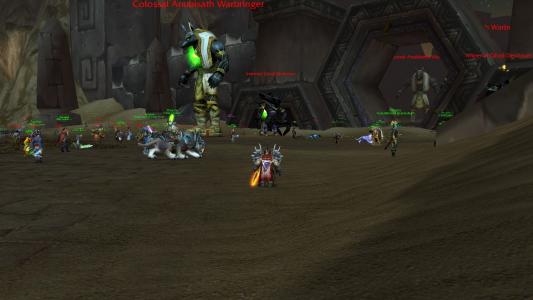