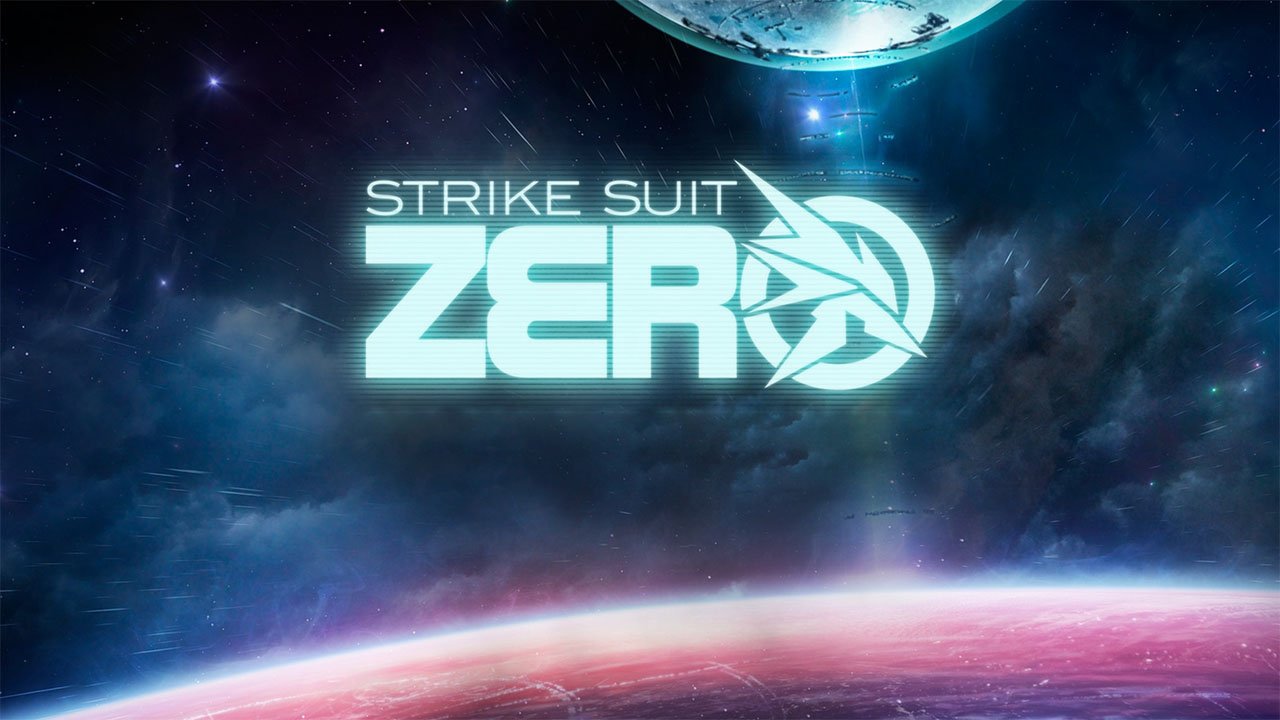 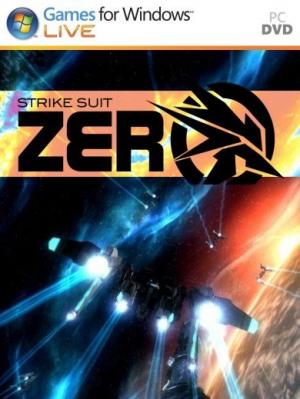 Strike Suit Zero is a story-driven single player game where the player assumes the role of a fighter pilot for the United Nations of Earth (U.N.E) in a massive war against the combined forces of the space colonies. The game is designed so that the battles do not revolve entirely around the player; a complete battle simulation between allied and enemy forces will be going on in the background while the player performs specific objectives, giving the impression that the player's role is only one small part of a much larger conflict. 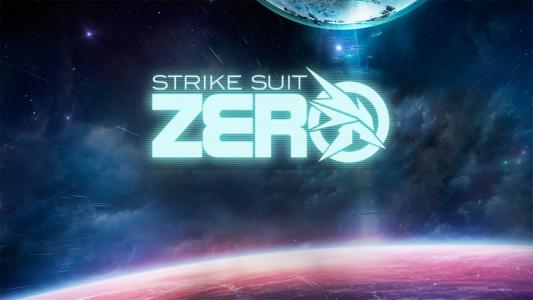