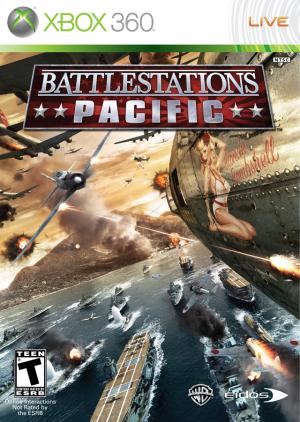 Set in WWII, Battlestations: Pacific delivers intense, action-packed combat and strategic warfare on an extraordinary scale and features two distinctly different single player campaigns. As the Americans, the game picks up the story where Battlestations: Midway left off and allows players to fight their way from The Battle of Midway to Okinawa as they try to secure peace in the Pacific. As the Japanese however, players take control of the Imperial Japanese fleet and have the unique chance to fight at Pearl Harbor before attempting to change the course of history and take full control of the Pacific Ocean.