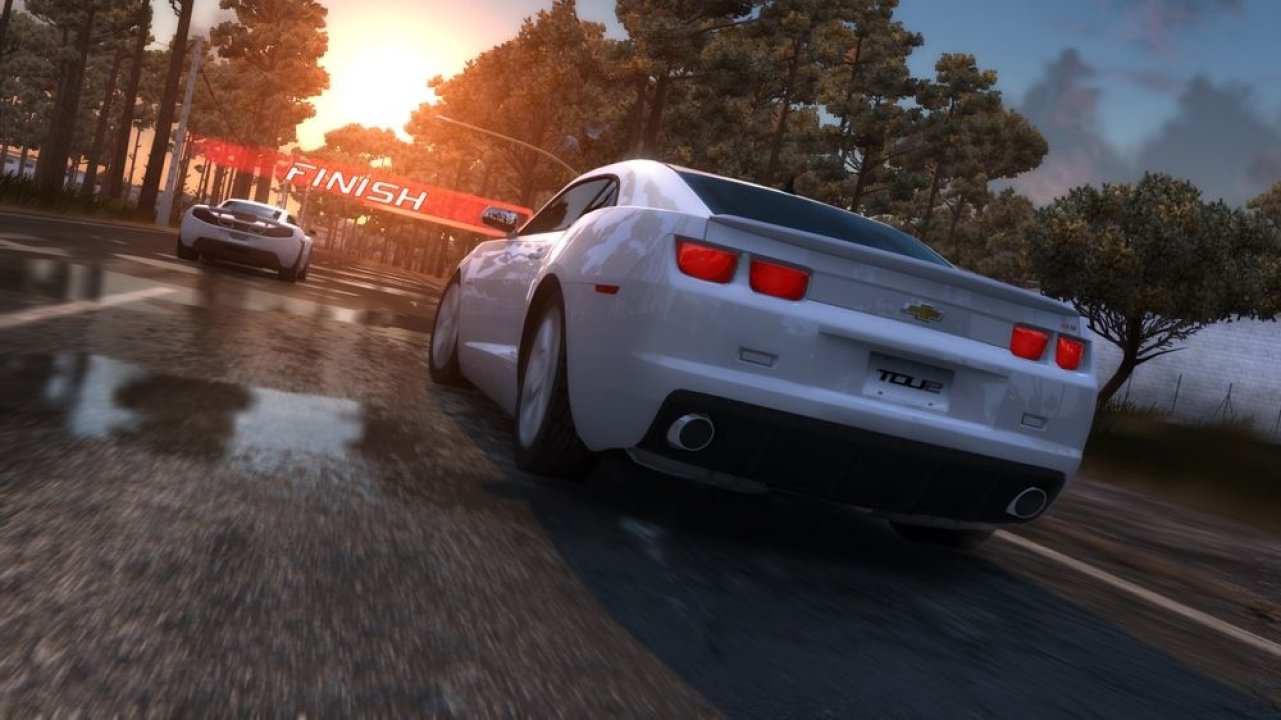 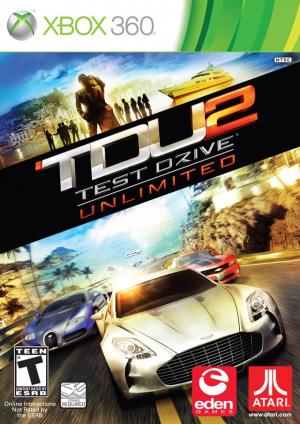 Test Drive Unlimited 2 is an open world racing video game developed by Eden Games and published by Atari. It is the tenth installment of the Test Drive series, and the second after Test Drive Unlimited to be marketed under the Unlimited franchise. It is the second game in the series to be based on open world-styled gameplay. It was the final game released by Eden Games before being shut down by Atari in 2013. Test Drive Unlimited 2 includes a variety of roads, sports cars, and bikes based on models from a handful of manufacturers; it also includes four wheel drive SUVs, a new feature for the series. The plot revolves around an unknown racer, who is offered the chance to enter a series of tournaments and, progressing through the game, to eventually become the winner of a fictional "Solar Crown Cup", by defeating a number of NPCs (non-player characters) in various racing events. 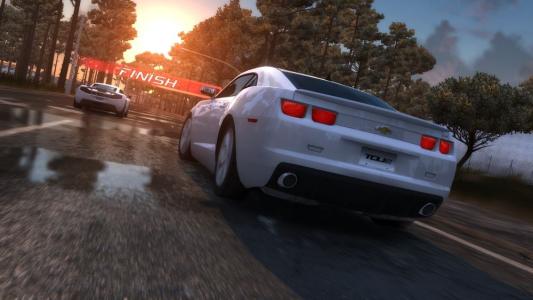