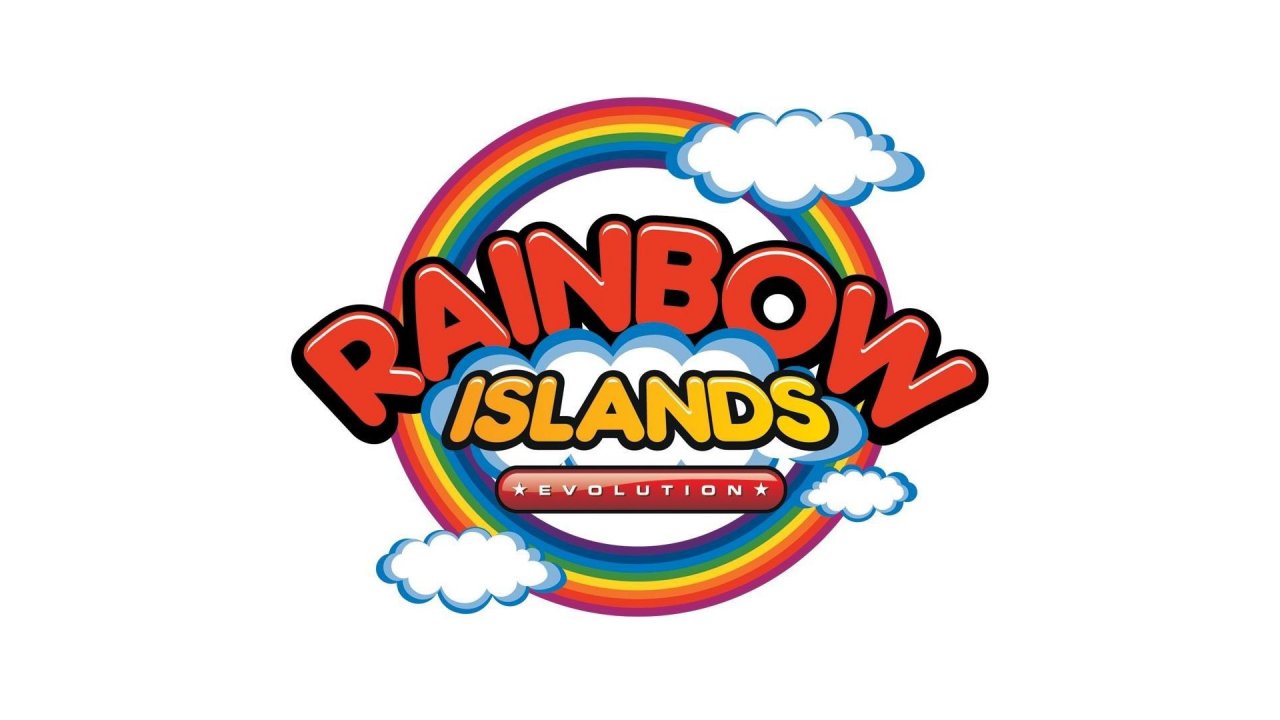 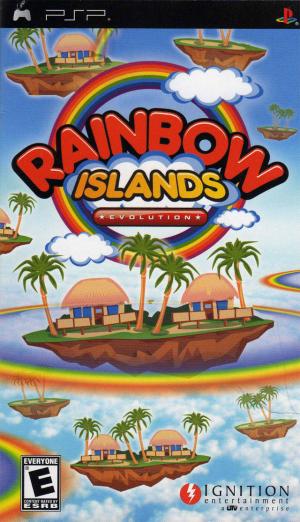 Rainbow Islands Evolution is a game in the Bubble Bobble series for the PSP system.[1] It is also known as New Rainbow Islands Hurdy Gurdy Daibouken in Japan.[2] It is an enhanced remake of the arcade game Rainbow Islands. Bub and Bob, the two main characters in the series, are against an evil recording company that seeks to pollute the Rainbow Islands' atmosphere by creating constant musical noise, therefore wilting the flora and mutating the fauna. In this game, Bub and Bob use a hurdy-gurdy (an old European musical instrument) as a weapon to create the rainbows. The game follows the same vertical-scrolling system from the original, but it expands to a third dimension as there are platforms in the background which become accessible through the course of the game. The game suffers from reviews stating that it had been overworked with new features, especially those that make this version of the game differ significantly from the original game.[3][4] 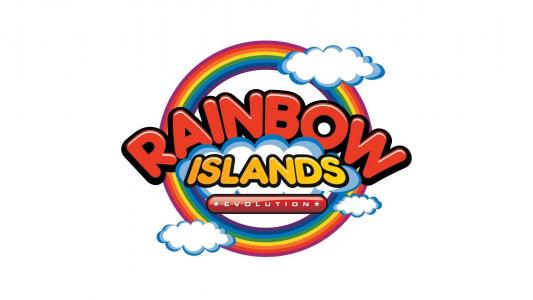 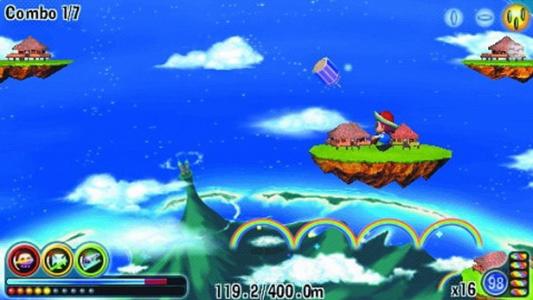