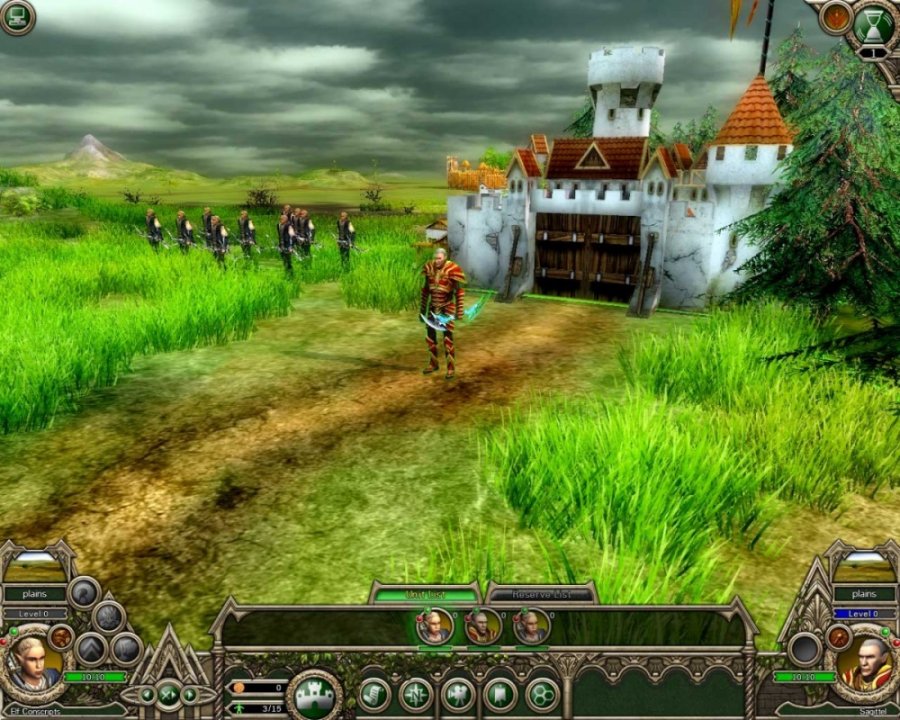 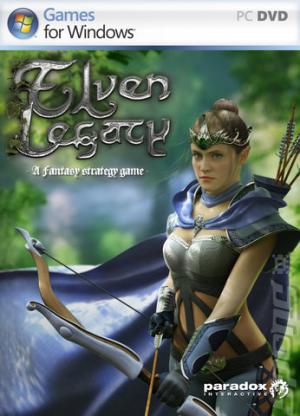 Elven Legacy is a turn-based strategy video game. The gameplay, like its predecessor, Fantasy Wars, is a turn-based strategy game. The player moves its units, each representing a single hero or a small soldiers company, through hexagonal maps dictating where they go and when they attack. Once all units have exhausted both their move points and their (single) action for the turn the pc-controlled enemies (or the other human players, if online) start their movements and actions. As with Fantasy Wars units are inspired from the typical fantasy races (Elves, Humans, Dwarves, Orcs etc.) in a fantasy-medieval setting (magic, bowmen and knights). Usually every mission requires a certain list of objectives to fulfill (kill certain enemies, or reach certain town on the map) with "prizes" awarded at the end of the mission based on how many turns the player needed to achieve them. 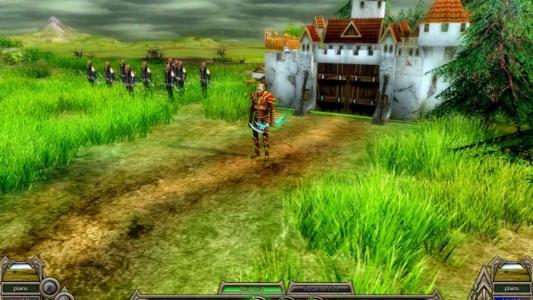