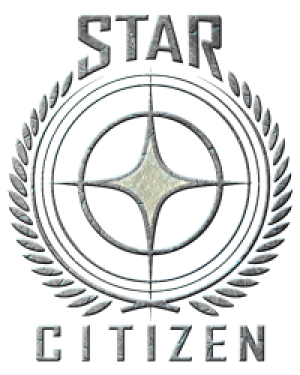 Star Citizen brings the visceral action of piloting interstellar craft through combat and exploration to a new generation of gamers at a level of fidelity never before seen. At its core Star Citizen is a destination, not a one-off story. It’s a complete universe where any number of adventures can take place, allowing players to decide their own game experience. Pick up jobs as a smuggler, pirate, merchant, bounty hunter, or enlist as a pilot, protecting the borders from outside threats. I’ve always wanted to create one cohesive universe that encompasses everything that made Wing Commander and Privateer / Freelancer special. A huge sandbox with a complex and deep lore allowing players to explore or play in whatever capacity they wish.