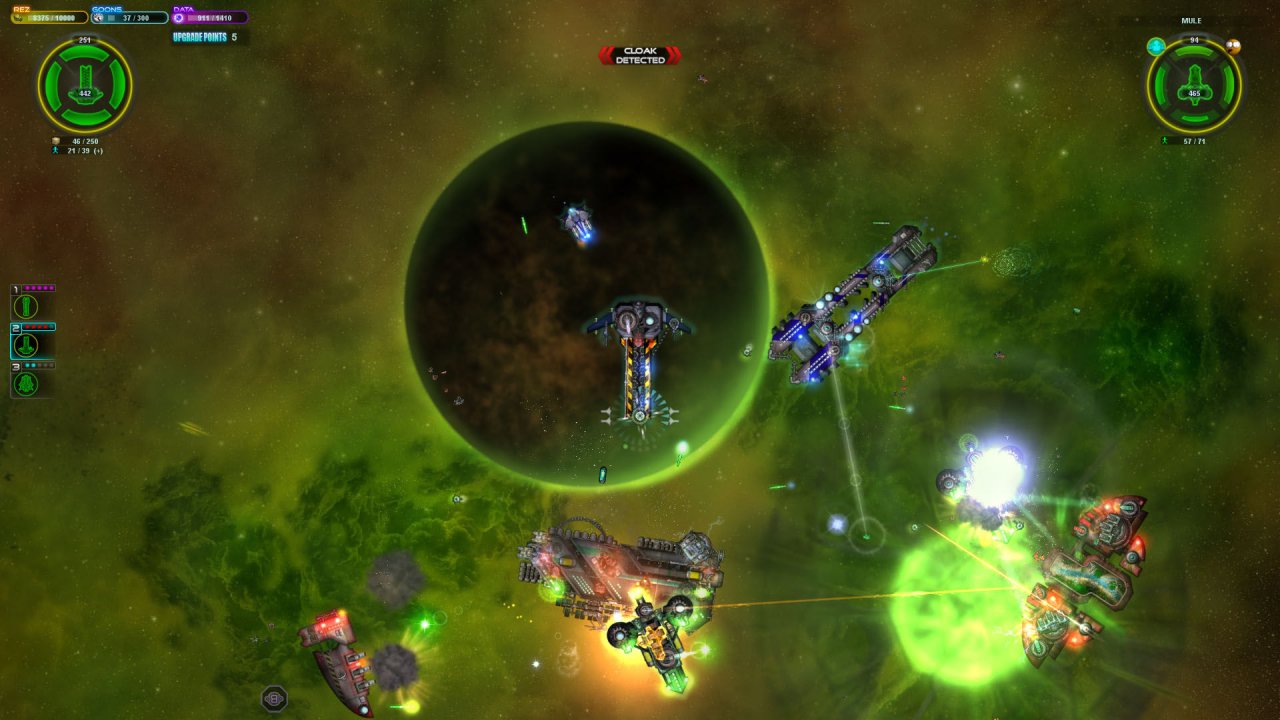 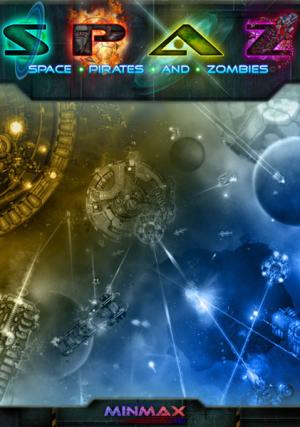 Humanity has expanded throughout the galaxy after the discovery of the miraculous element 126. With more of the new element found near the galactic core, the outer worlds, including Earth, have become neglected backwaters. However the galaxy is now in turmoil as the UTA, originally set up as a police force, begins brutally repressing the civilian population, which rises up against them. You and your motley crew of space veterans complete work on a massive mothership on Earth, and after some initial setbacks set out for the galactic core to find fortune. But all is not well in the core worlds, and galactic civil war turns out to be the least of humanity's problems. 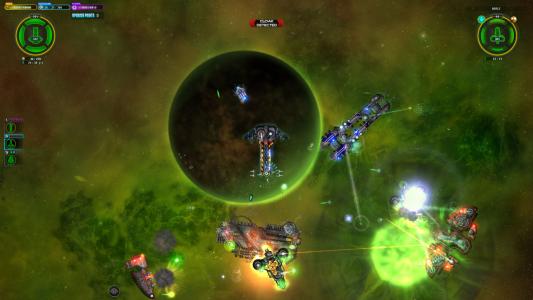