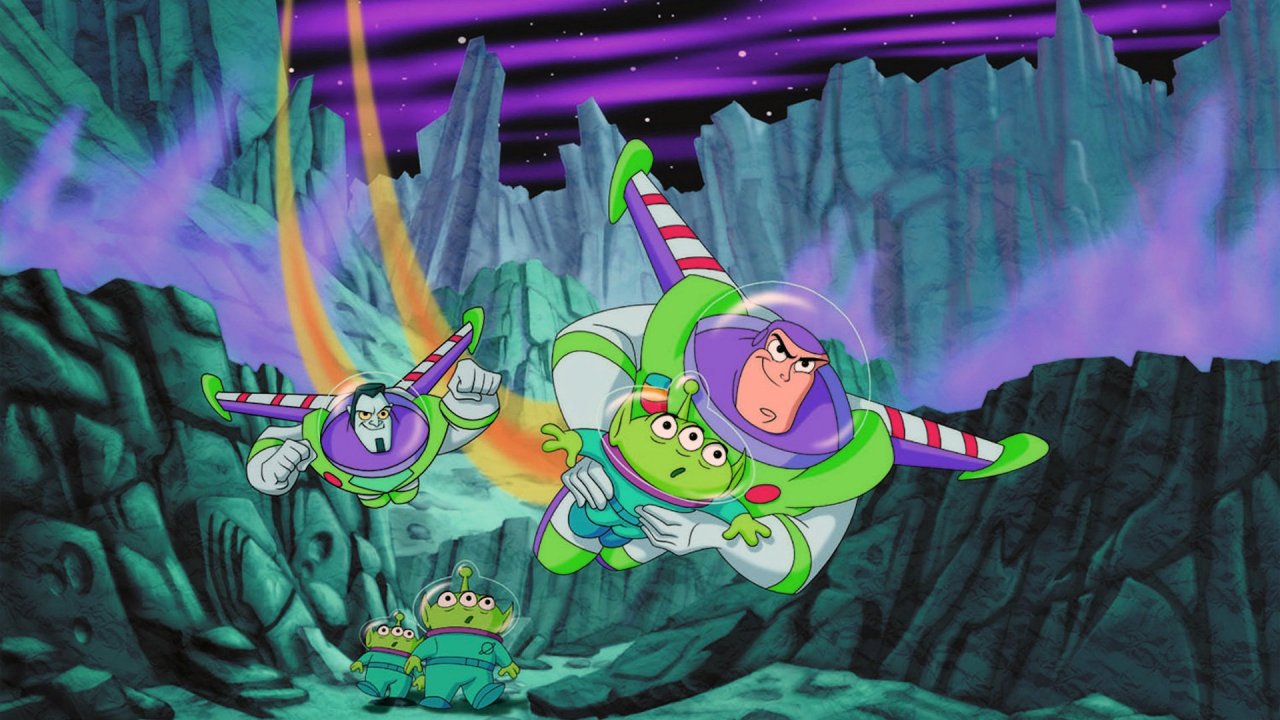 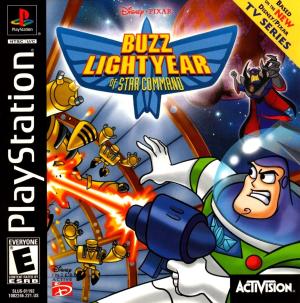 Buzz Lightyear is out to rid the universe of evil. With the aid of his friends at Star Command Mira, Booster, and X-R Buzz will battle Emperor Zurg, Gravatina, Torque, Skreel, and others in 14 levels that span seven different worlds. On each stage, chase the villain causing trouble and try to beat him to the getaway point. Along the way, pick up coins that can be used to purchase new weapons (arc laser, ice gun, proximity grenades, rocket launcher, gatling gun, and others), shields, jetpacks, hover boards, and other items. Cash can also be used to purchase the services of boost pads and teleports that will let Buzz bypass certain portions of the level. Will Buzz be able to put an end to Emperor Zurg's attempts to take over the universe? Only by playing BUZZ LIGHTYEAR OF STAR COMMAND will you be able to find the answers to that question. 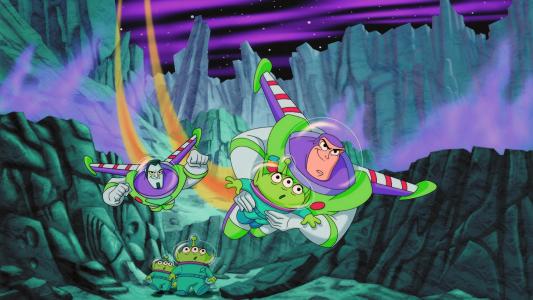 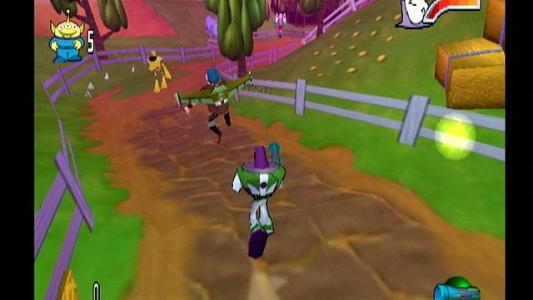