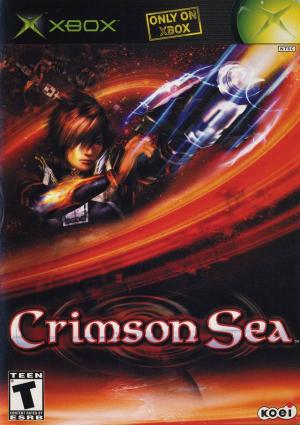 Travel thousands of years into the future to the galaxy Theophilus. As Sho, your job is to solve the mystery of countless murders that have been committed by an invading alien force. Along the way, you'll decimate hordes of alien creatures and liquid-morphing enemies with customized blaster rifles and plasma swords. Summon the power of Neo-Psionics to blast through hordes of alien menaces in a single move. Now, with Crimson Sea's Phantom Sensor System, use sound and touch to discover the hidden enemy.