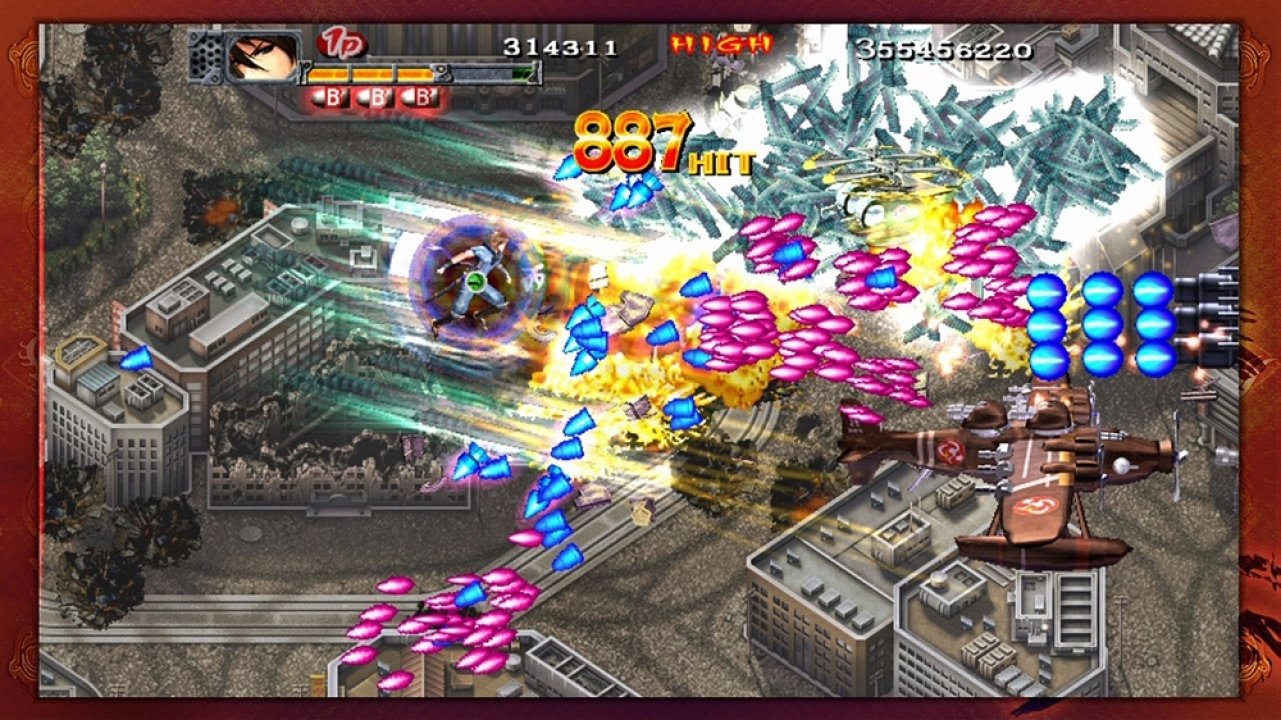 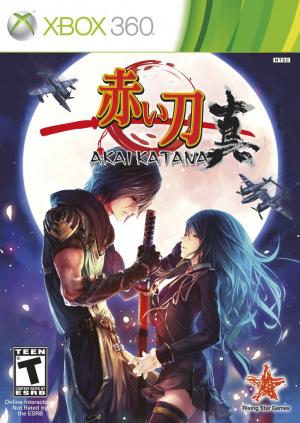 Cave brings its unique brand of "bullet hell" to Xbox 360 gamers as they blast their way through hordes of foes and avoid screen-filling attacks in Akai Katana. Set in an alternate reality resembling early 20th-century Japan, Akai Katana tells the story of rebels fighting against an empire that has gained power largely through human sacrifice. Players use their fighter planes and powerful swords to destroy enemies in "Original (Arcade)," "Slash," and "Climax" modes, with online leaderboards and replays to relive past successes, and two-player co-op action in the "Original" mode. 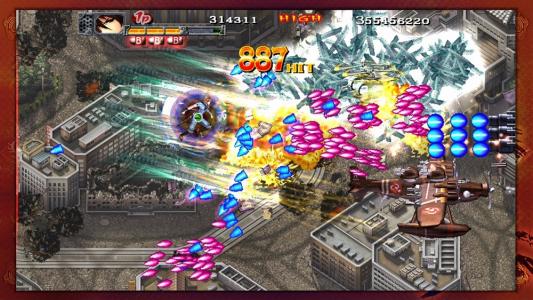