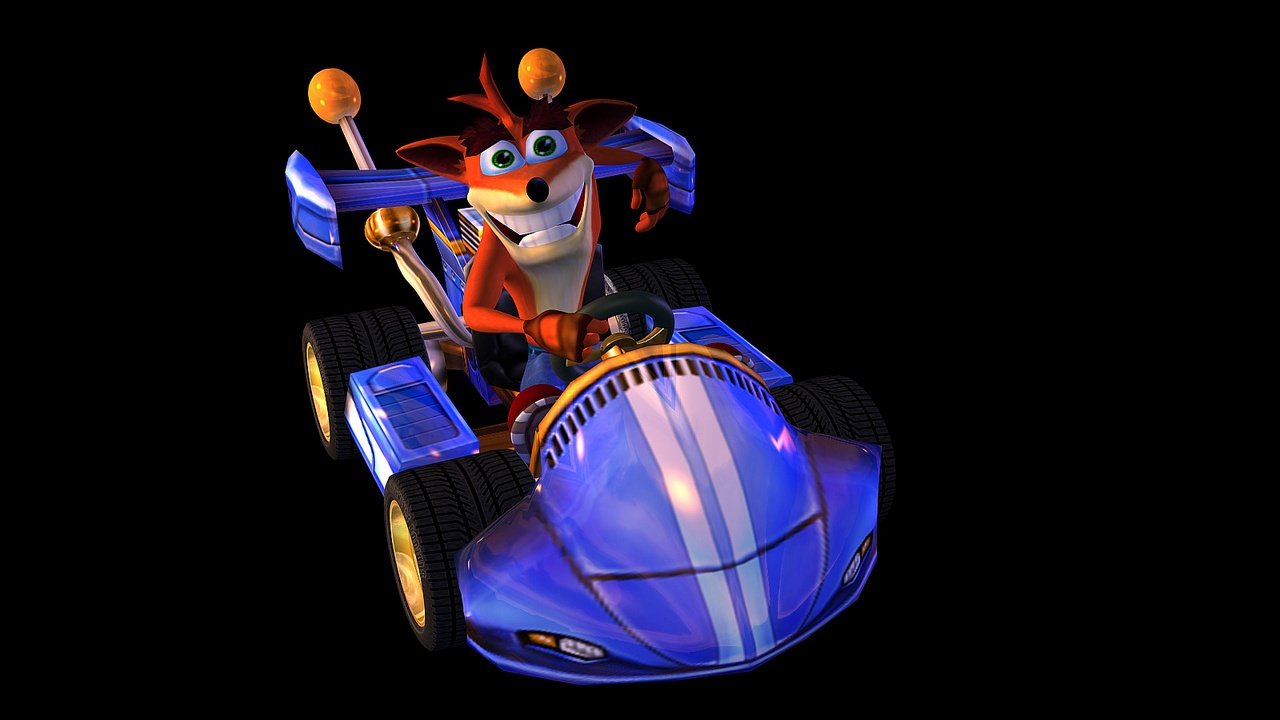 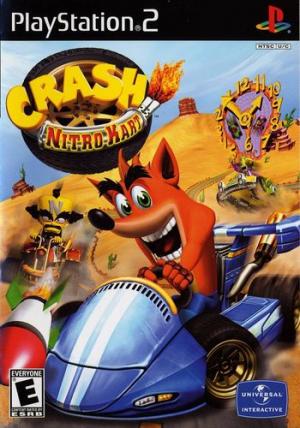 The orange wonder from down under is back for another adventure, this time from behind the wheel of a go-kart. Inspired by 1999's hit CTR (Crash Team Racing) for the original PlayStation, Crash Nitro Kart offers four-player racing action in a variety of game modes. Players will compete in cup challenges, time trials, and an assortment of multiplayer battles. While speeding along the predominately outdoor environments, players can run over such items as wumpa fruit to increase speed, ramps to leap over chasms, and crates to acquire power-ups for offense or defense. In addition to Crash Bandicoot, featured characters include Crunch, Coco, Dingodile, Neo Cortex, and more. 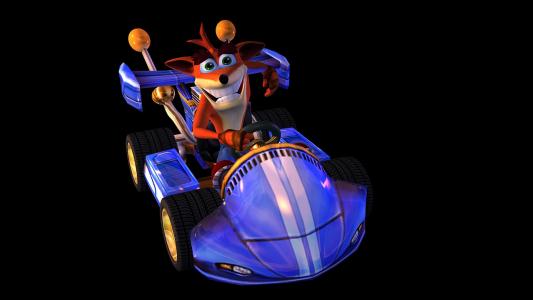