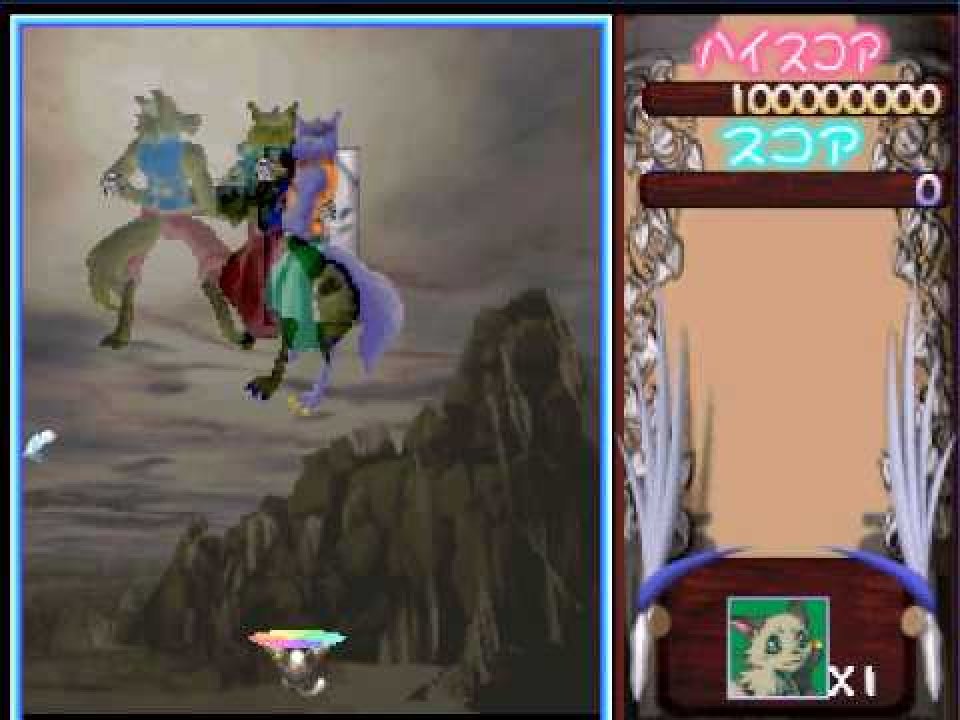 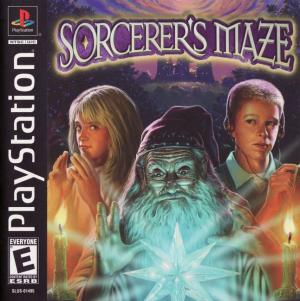 As in the classic arcade title Breakout, Sorcerer's Maze presents players with a series of increasingly difficult stages, each of which must be cleared by destroying a variety of colored bricks found within. Players are equipped with a small paddle, capable only of horizontal movement, which they maneuver so as to deflect a tiny ball around the screen -- the ball will destroy any brick it contacts, while continuing to ricochet. Failing to keep the ball in play will result in the loss of a life -- lose three and the game is over. Destroying certain bricks will result in power-ups being dropped into play, which will alter such variables as the size of the paddle and the number of balls onscreen at any one time, to name but two. Power-ups can also be purchased between stages in order to better equip oneself for precarious situations that may lie ahead. 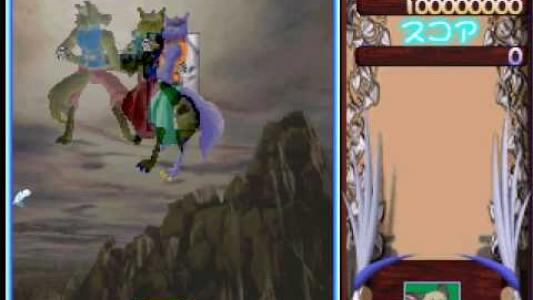