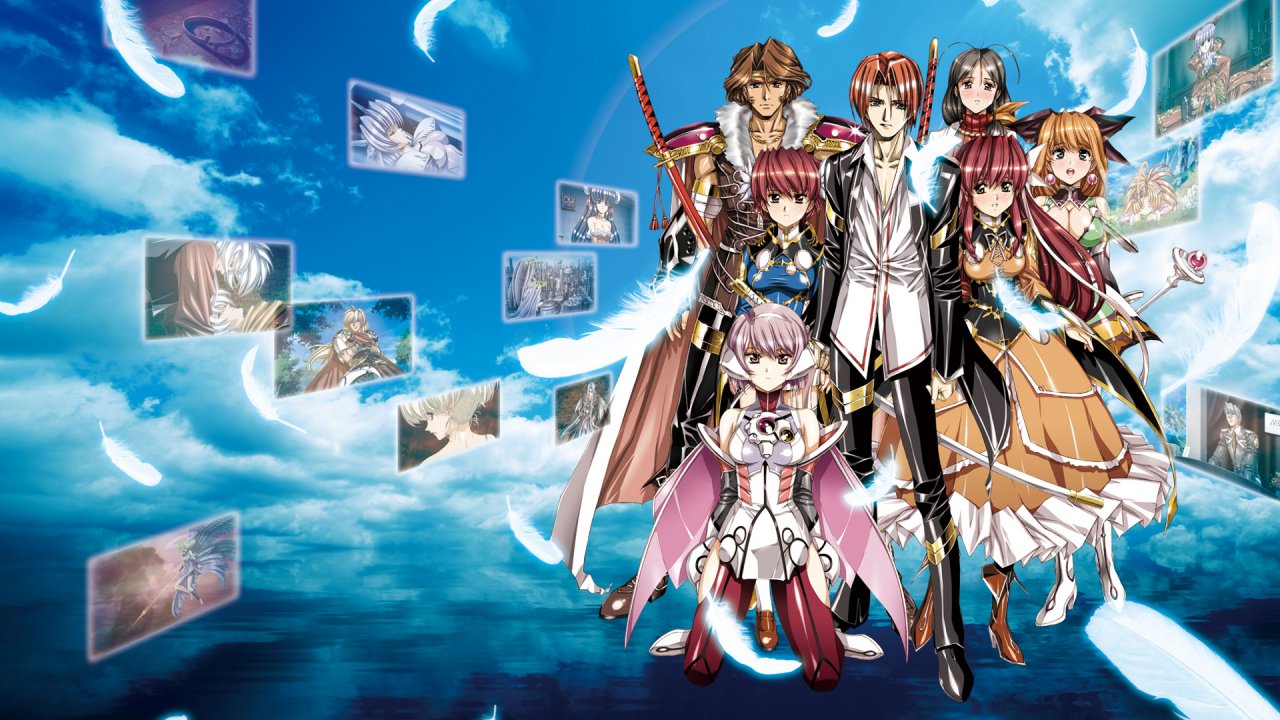 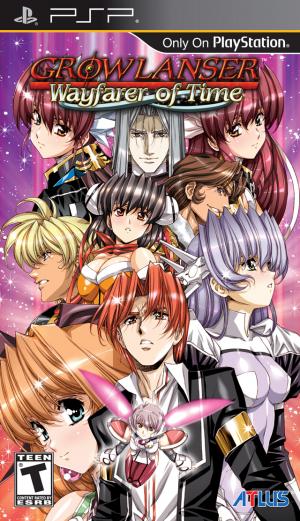 Never before released outside of Japan and widely considered the best entry in the long-running franchise, this PSP system iteration of the fourth chapter in the Growlanser saga delivers visuals remastered for PSP system's 16:9 widescreen, a vastly expanded script with tons of new characters to meet and quests to complete, a wealth of new ending possibilities, and much more, making it the first and only version of the game North American fans will ever want! 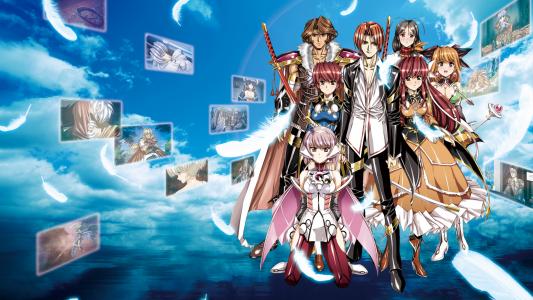