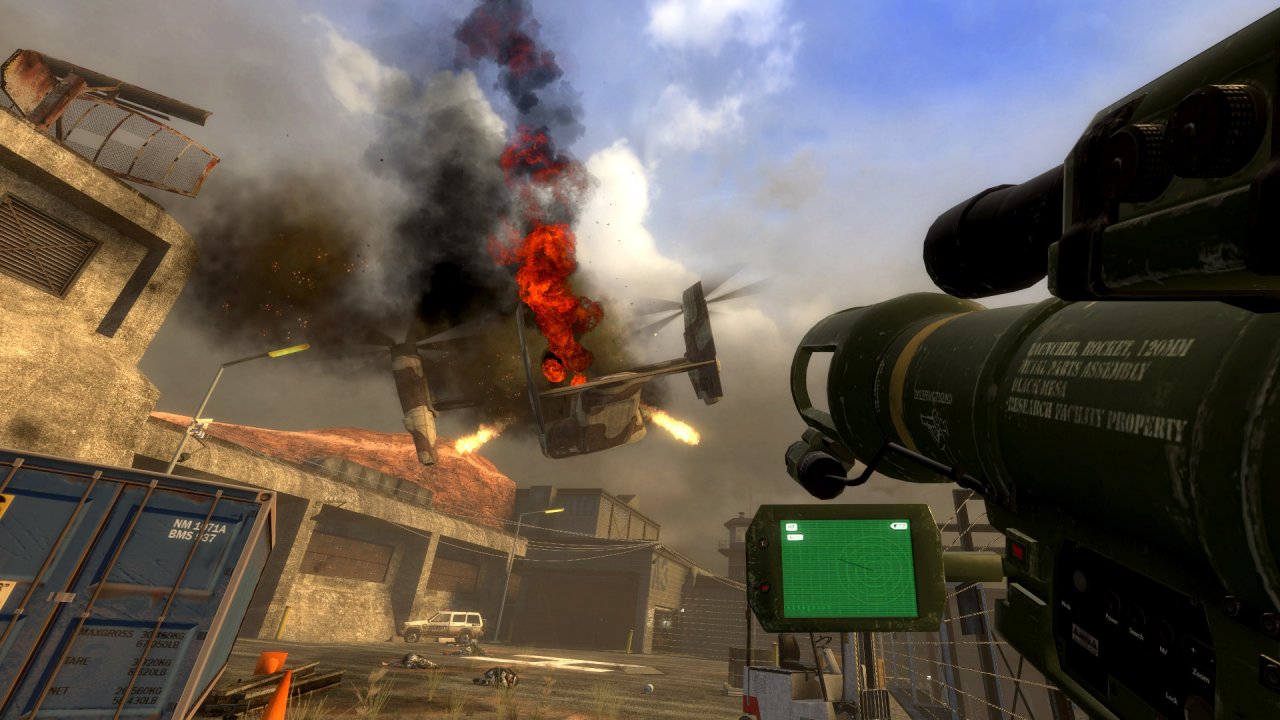 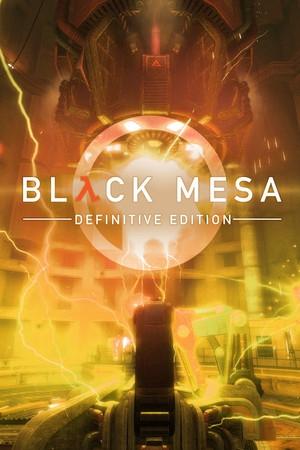 Black Mesa (previously known as Black Mesa: Source) is a third-party total conversion modification for Valve Corporation's Source engine. The stated goal of the project is to recreate Valve's critically acclaimed 1998 video game Half-Life using the more advanced capabilities of the Source engine. The 40-person volunteer development team says they hope to create a more engrossing in-game world with more varied, complex environments and more challenging, realistic gameplay. During its eight years in development, Black Mesa has been featured in several video game publications and received direct attention from Valve. Due to its long development time the modification became notable for its delays, and dwindling updates on the status of its completion. The delays led to Wired awarding Black Mesa high spots on their "Vaporware Of The Year" lists in 2009 and 2010. The first part of Black Mesa, featuring remakes of all Half-Life's chapters except those set on the alien world "Xen", was released as a standalone download on September 14, 2012. Public voting through Valve's Greenlight program saw the game approved for distribution on Steam. 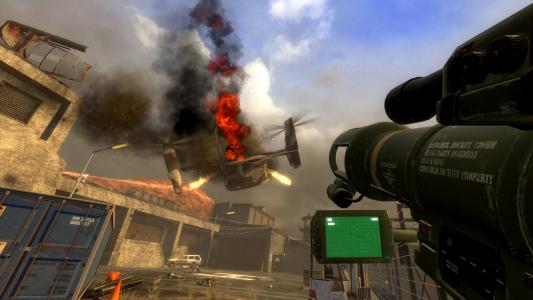