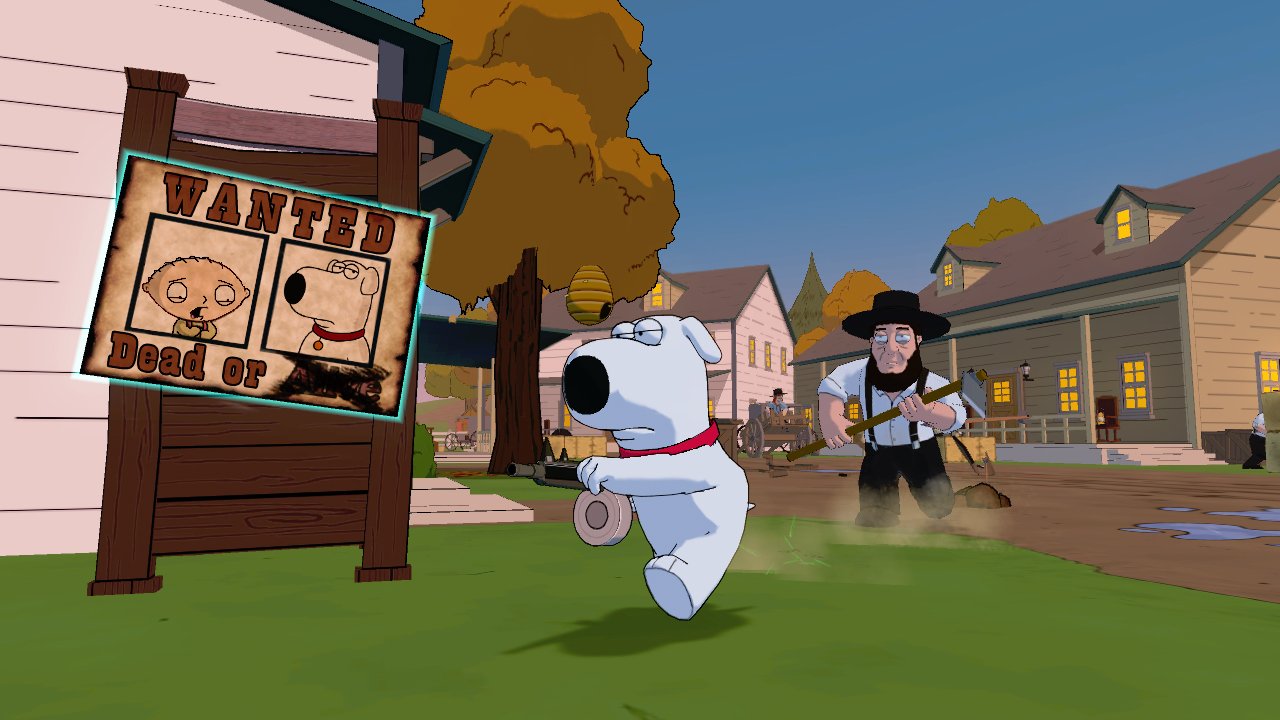 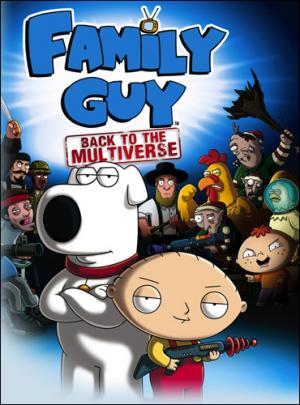 Family Guy: Back to the Multiverse

Family Guy: Back to the Multiverse is a third-person cooperative gameplay video game set to be released on November 20, 2012 in North America for Xbox 360, PlayStation 3 and PC. It's based on the Family Guy television series, most notably the episode Road to the Multiverse, and is also a continuation of The Big Bang Theory. It is rated M for Mature for blood, violence, drug use, mature humor, and sexual content/themes. This game also features the return of Stewie's evil half-brother Bertram, who was killed in the show. 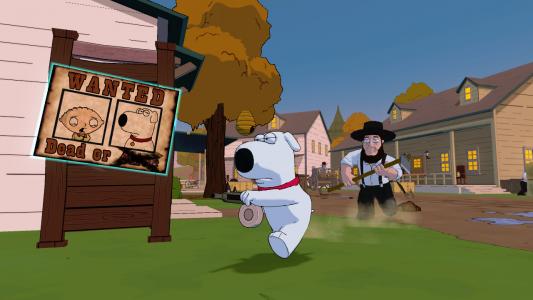