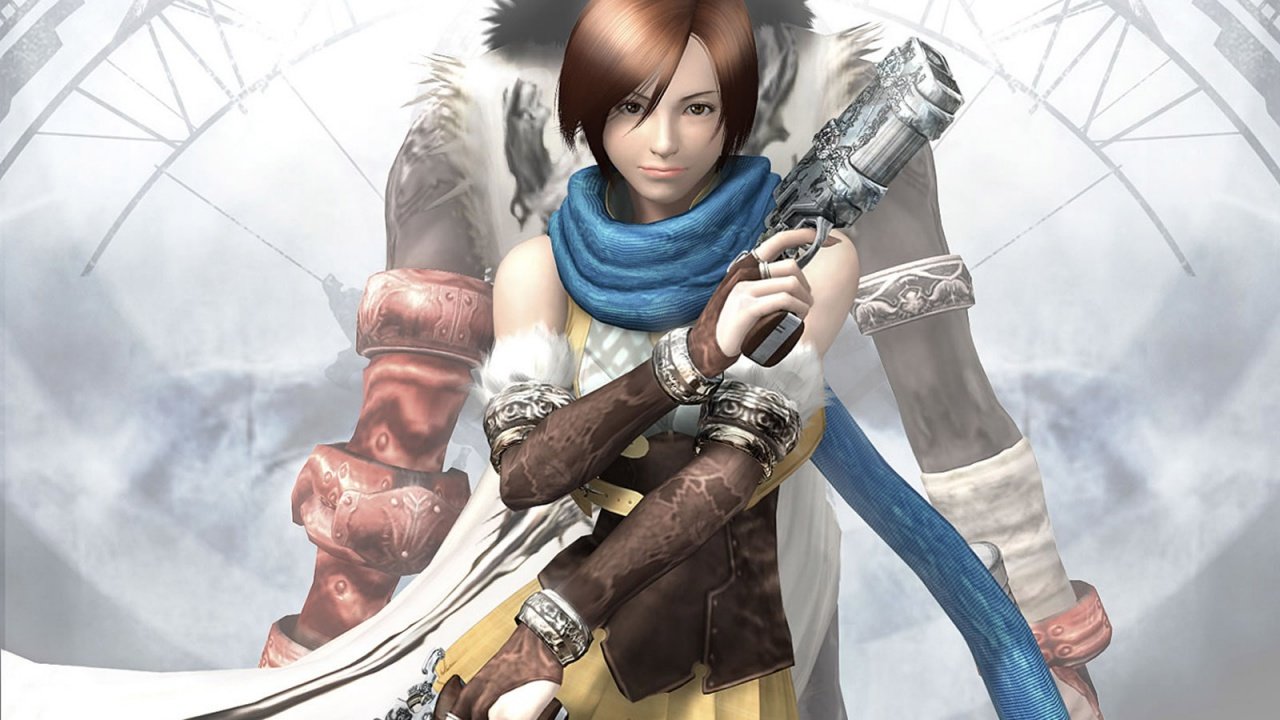 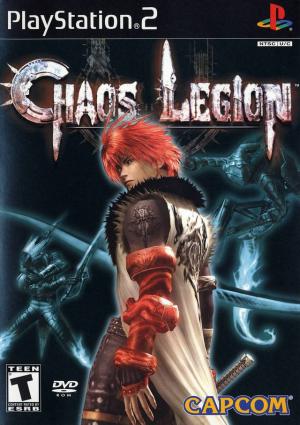 Three immensely powerful glyphs can open the Gateway of Chaos, but the glyphs must be found and recovered. Two men -- a young knight, Seig Warheit, and a fallen lord -- who were once friends, must fight over the future of their world and their people. Players control Seig and his summoning powers (he can summon seven different Chaos Legions). Seig can command the legions to attack or fight defensively, and strategies must be adjusted depending on the individual legion and the situation. Players will battle through 13 savage levels and an assortment of 3D environments. The three sacred glyphs...the mythic and forbidden symbols of an ancient world torn apart. Only these mystic relics have the power to open the Gateway of Chaos and lead the people to the Red Moon. Legend says that when the three glyphs meet, the three worlds will once again be reunited. Two men, once friends, now have their fates tied together by the tragic death of a young maiden. One, a brave young knight and summoner of the Chaos Legion. The other, a noble lord who has fallen to the dark side. Both hold thekey to the sacred glyphs in their power. The legions shall be summoned in this dark gothic opera! 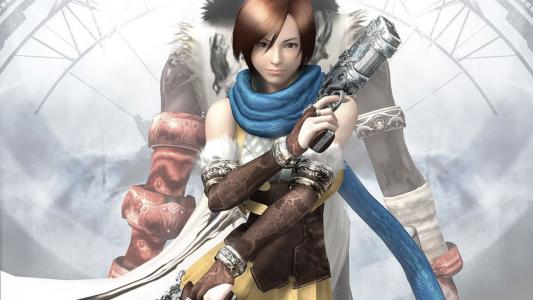