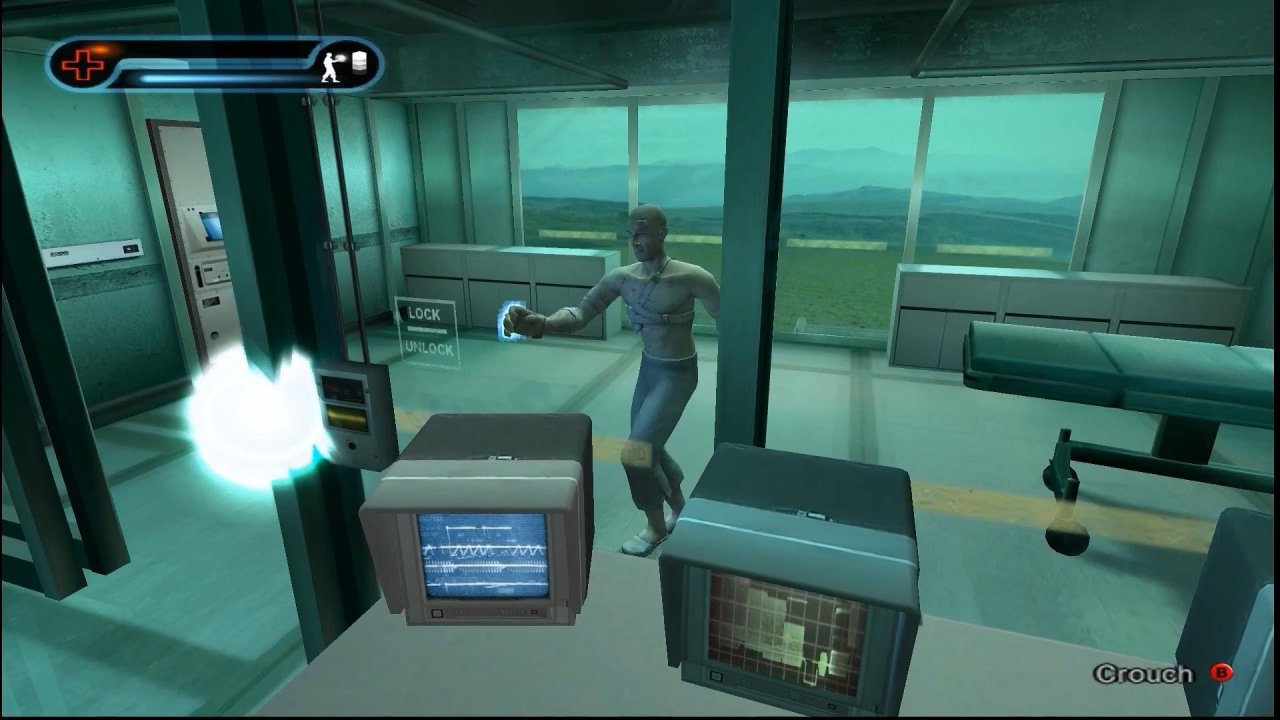 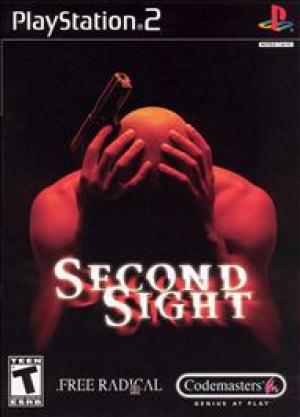 In Second Sight, players are cast as a mysterious man who, at first, cannot even remember his own name. Awakening from a coma in a strange, utilitarian facility, the hero finds that he does not know who he is or why he is there. Soon, he also finds that he has been gifted with strange, potentially deadly psychic abilities. He needs answers and, guided by players from a third-person perspective, must make use of both stealth tactics and his unusual mental powers to seek them out. Eventually, through careful observation and disturbing flashbacks, the player's character realizes that he was once part of a secret military organization, and that he came to this strange facility to recover from a failed mission in central Siberia. Further exploration and investigation reveals much more, as the hero comes to learn of other secret operations, far-reaching government conspiracies, and the soulless program of human experimentation which may have given him his strange psychic powers. 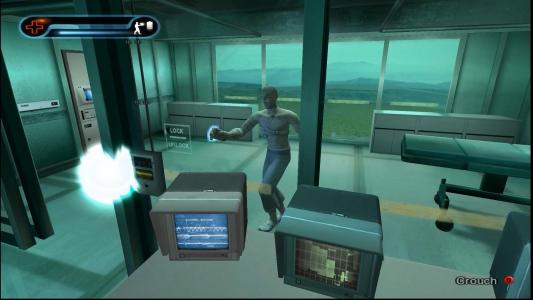 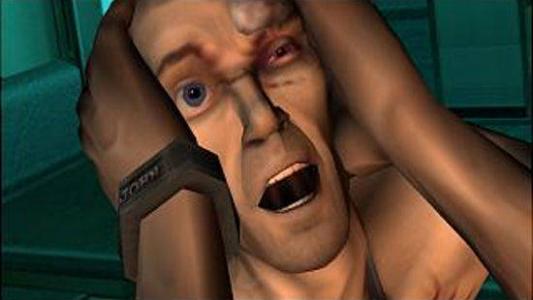