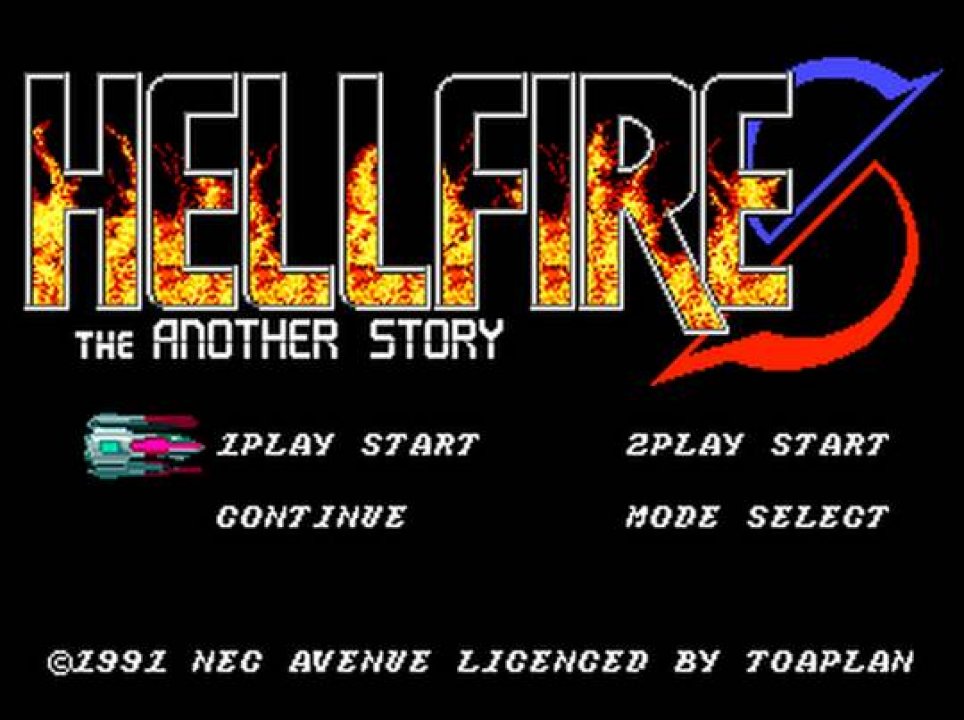 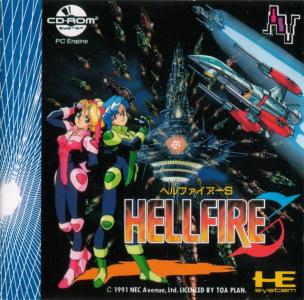 In 2998, where humankind has reached a great point in intergalactic travel and space colonization with the help of a peaceful society, however a mysterious space matter known as Black Nebula appeared and begins engulfing different stars before reaching the latest colonized galaxy by humans. It is eventually revealed that the force behind this matter is Super Mech, a mysterious robot dictator from the farthest regions of space with the only intention to destroy any resistance that it and its massive space armada faces. A Space Federation member, Captain Lancer, decides to initiate a surprise attack against Super Mech by piloting the only available space fighter craft, the CNCS1, loaded with Hellfire, the strongest weapon available in the galaxy. 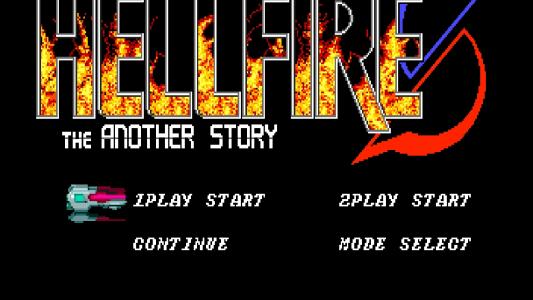 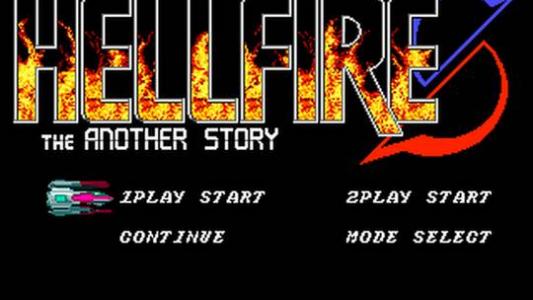