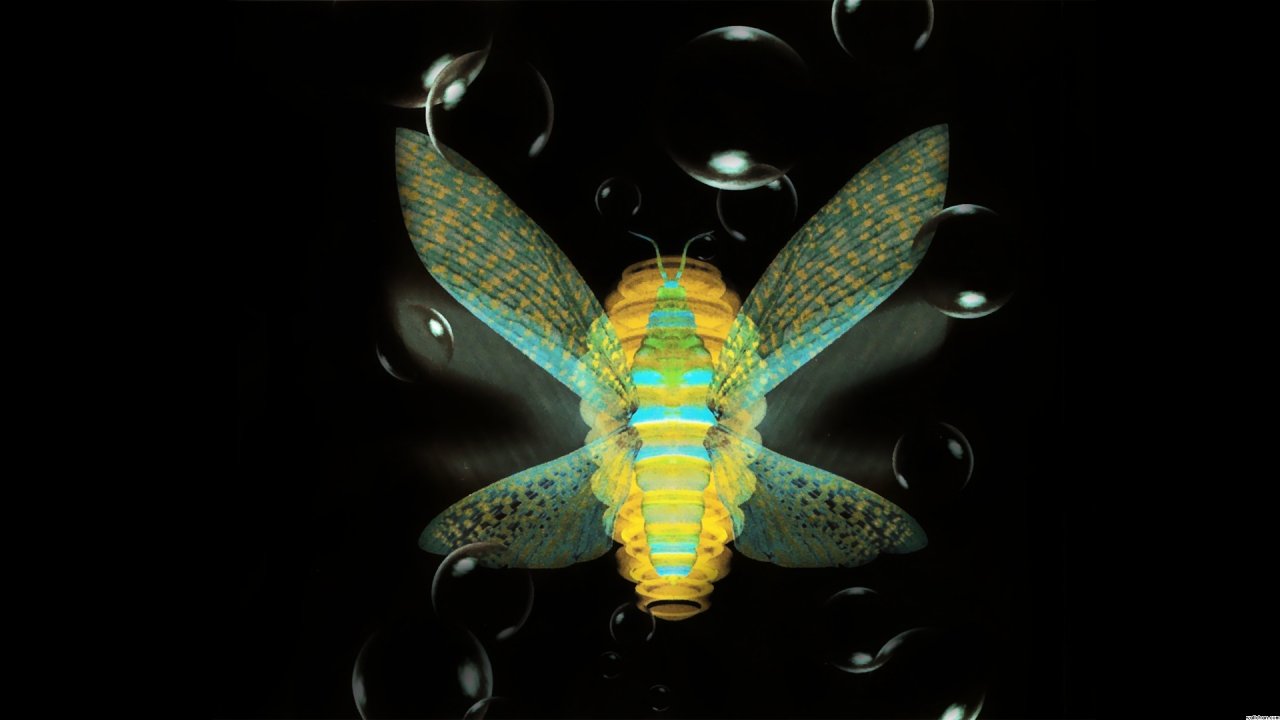 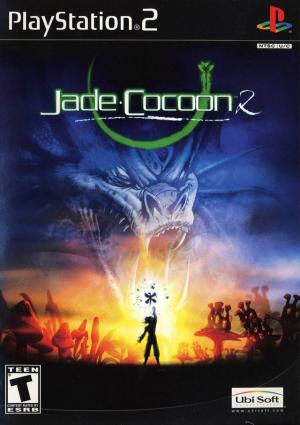 Presenting a combination of monster breeding and RPG elements, Jade Cocoon 2 expands upon Genki's original title in a number of significant ways. Gameplay comprises a familiar mix of storytelling and monster raising, with significant tweaks implemented for good measure. The town acts as your base of operations and it's here you can stock up on supplies, or take jobs for which you can earn money and build a reputation. The latter proves vital as it's directly related to the number of monsters you can use in battle. The successful completion of certain tests rewards you with the ability to command more beasts -- up to a maximum of 12 at once, however, you can only take these tests when your reputation is high enough. These trials take place in the Arena, which is also home to Beast Hunter battles, where you can test your mettle against fellow Beast Hunters. Monster eggs are found on your travels and can be hatched in the Room of Life; an all-encompassing monster management room that provides detailed information on the beasts and allows you to merge them, creating hybrid creatures. The monsters now also evolve over time. Your amulet consists of 12 slots, three for each of the four elements. Your creatures are placed in positions on the amulet corresponding to their position in battle, and during combat they'll attack the enemy and defend you from harm. Their amulet position also dictates the effectiveness of their elemental powers. The storyline starts 100 years after the original adventure, with the Cocoon Masters having become the stuff of myth and legend. Beast Hunters are the modern equivalent, and players take on the role of Kahu; an aspirant Beast Hunter. A chance encounter results in Kahu being cursed, and he, along with a fairy named Nico, must rid his body of the curse or die. Levant (the original title's protagonist) is now a guardian and acts as your guide. 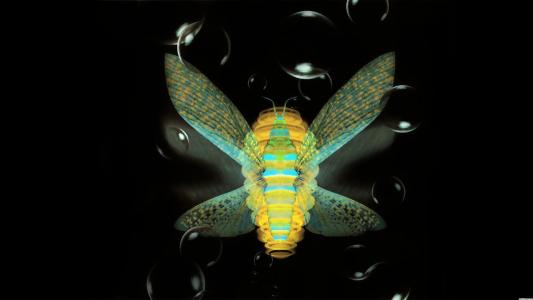