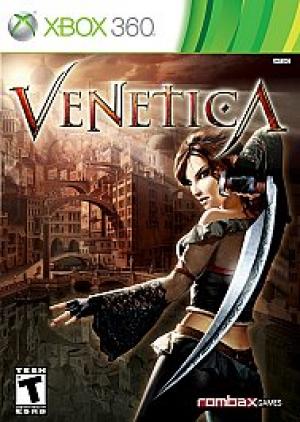 Death's daughter, Scarlett, journeys into the heart of 16th century Venice to stop an evil necromancer and his undead underlings in this action/role-playing game from German developer Deck 13. Scarlett can equip axes, swords, war hammers, and other weapons to slay her enemies. Combat involves pressing a button to swing, and then timing subsequent button presses to string together powerful combos. Scarlett can also enter a spirit world at any time to move without being seen as well as communicate with the dead. The action takes place predominately within Venice, as players explore the city's five districts and underground catacombs in search of ways to reach her tyrannical target. As she defeats enemies, Scarlett will earn skill points that can be spent on various magic and melee techniques taught by skill trainers. These abilities allow Scarlett to block with specific weapon types, perform longer chain attacks, cast life-stealing spells, and more.