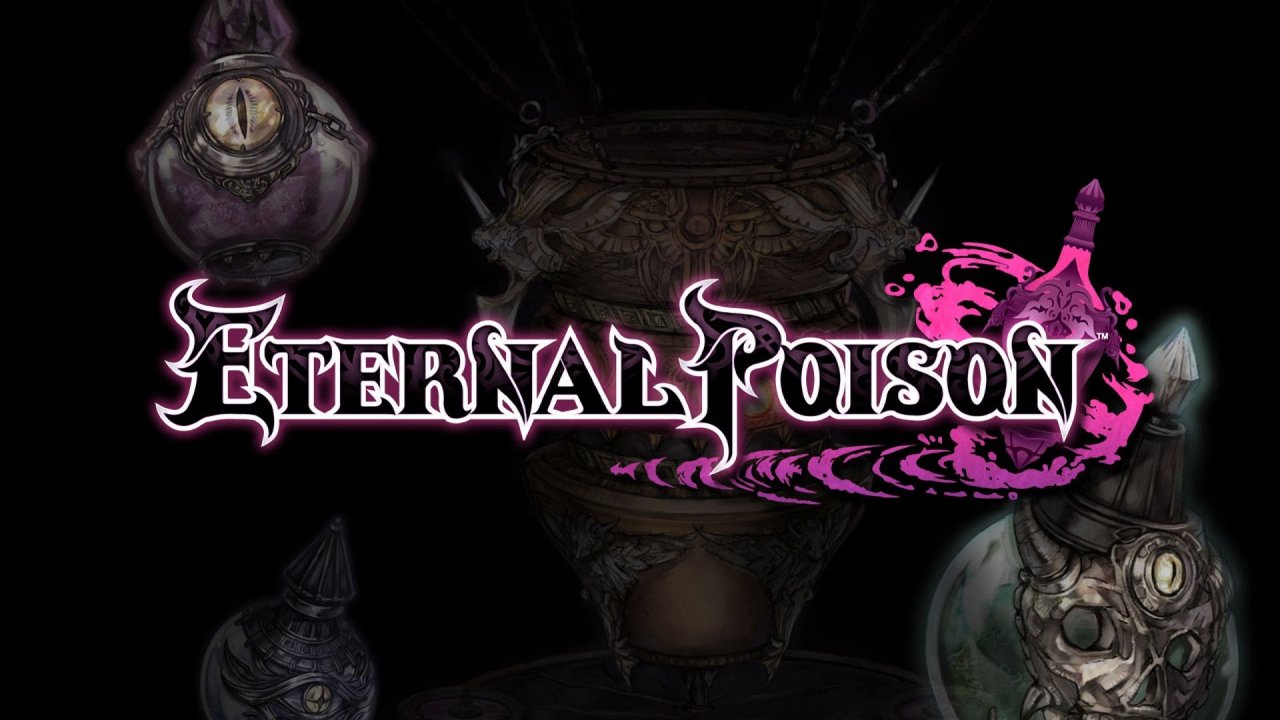 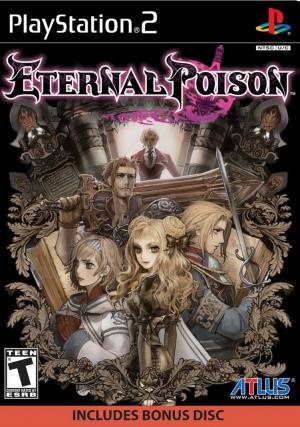 Eternal Poison is strategy RPG in which gamers travel through a dark, demon-infested world in an effort to save a kidnapped princess and recover a remarkably powerful treasure. Evil creatures known as Majin have kidnapped the Princess of Valdia, and adventurers from around the world have descended on the demonic realm of Besek, seeking the fame and fortune that come with rescuing the princess, or the unlimited power granted by Besek's legendary Eternal Poison treasure. There are five different parties for gamers to control, and each party offers a unique branching storyline as players travel further into hostile territory. Gamers will confront hundreds of demons along the way, and each creature can be captured and exploited, either for money and new spells, or for added protection in later battles. All copies of Eternal Poison come in a two-disc set that includes a soundtrack CD featuring selected music from the game. 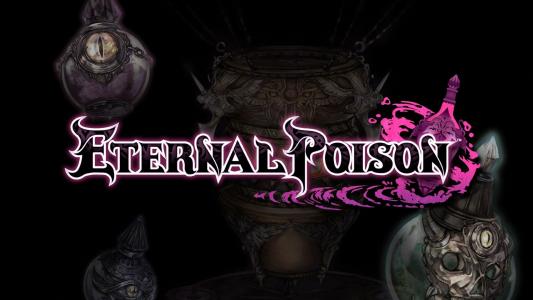