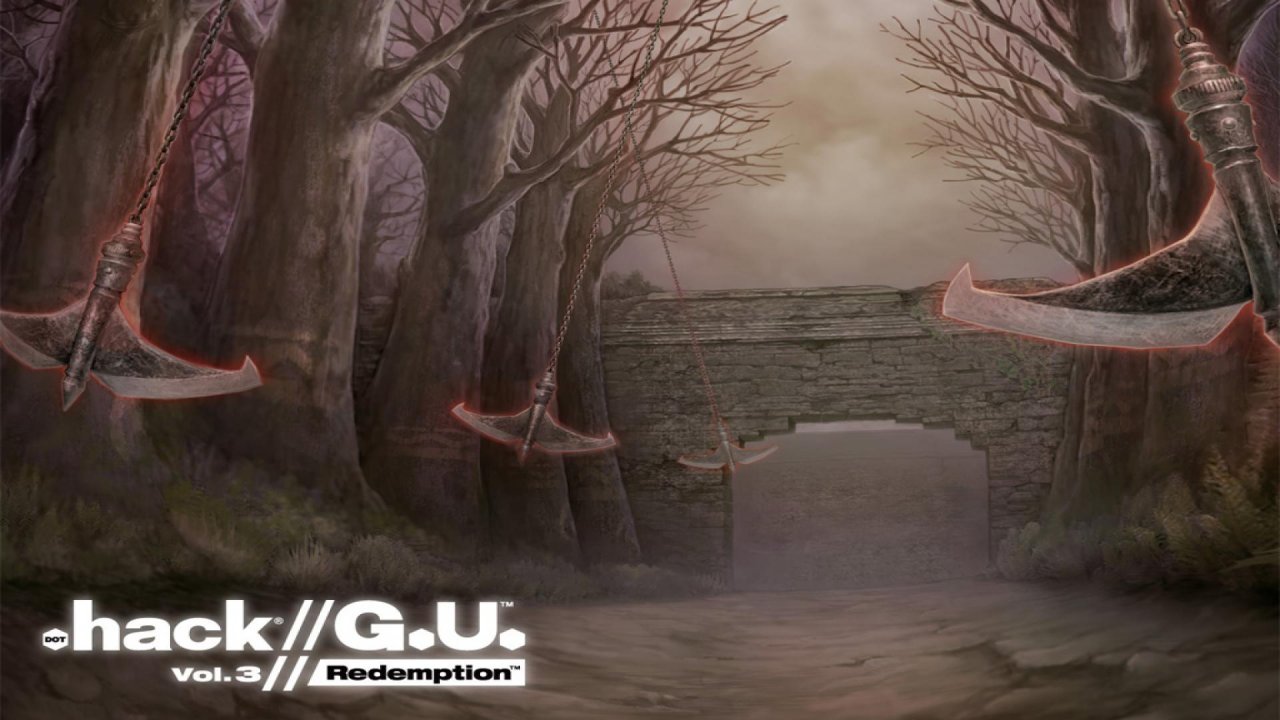 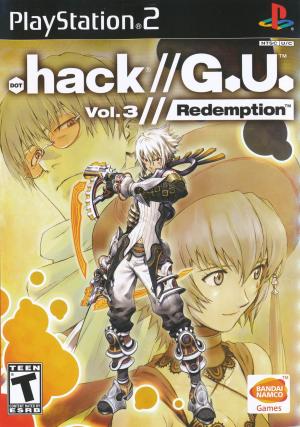 It is 2017 and the dangers found in .hack//G.U.: Vol. 3 Redemption are filtering out of the game. The evil entity terrorizing players in "The World" is free and wreaking havoc in real-life. Players once again take the role of Haseo, a young adventurer who is the only hope for restoring peace in "The World." Gamers lead Haseo through many recognizable environments and into such new root towns as Breg Epona and the Net Slum. The steam bike makes a return and players can now upgrade their bikes and speed through five riding missions. Toward the end of the game, players may access a 100 floor dungeon and work through each level with their most powerful party members. Haseo has earned a few upgrades via a mysterious hacker who broke into his account and added a new set of powers. These powers, called the "Xth" form, allow Haseo to use a pair of pistols with blades on the barrel. With these weapons Haseo can deal greater damage and perform a "double trigger" attack by invoking a special ability. The level cap is increased to 150, and gamers can add up to 22 additional avatars to their party. In the heat of battle, if players find themselves at the losing end, they can access the "avatar awakening" power and drain the virus cores from the enemy. Additionally, there are new cards for the "Crimson Versus" game and a new arena battle. 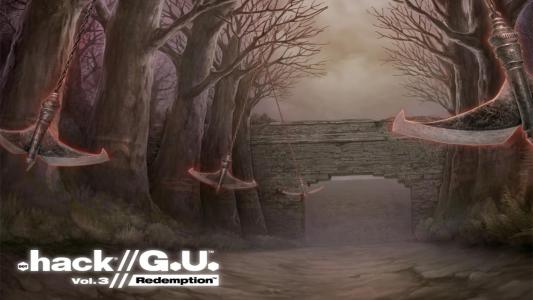