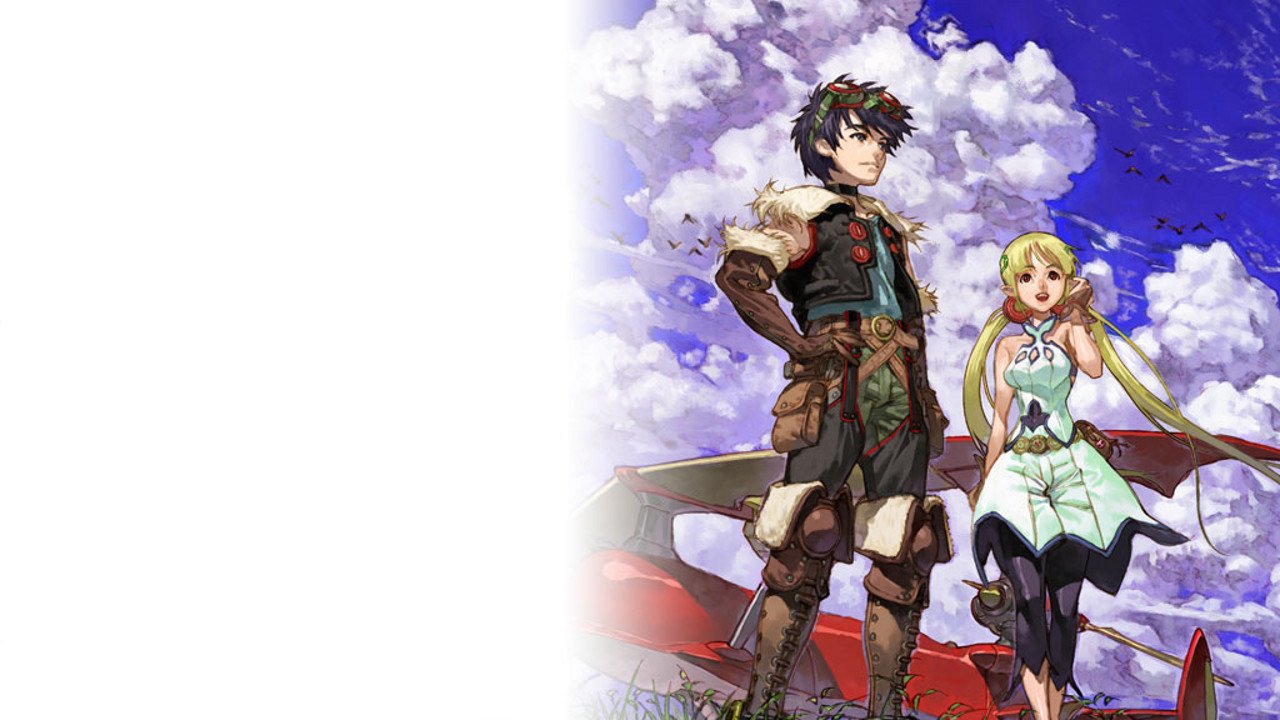 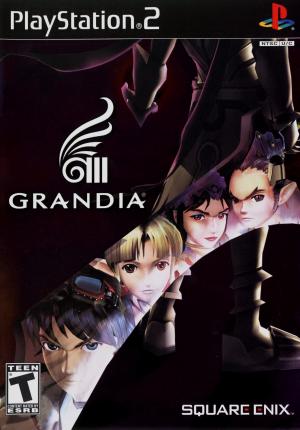 The longstanding RPG series returns to PlayStation 2 in this skyward-bound sequel. Players begin in the role of a young man named Yuki, who dreams of becoming an airplane pilot. He soon meets Alfina, a gifted "Communicator" who can actually speak with the "Guardian" gods who protect the world, but who faces some troubles in her own family. The two soon realize that the lands they love are on the brink of destruction, and that together, they may the save the good people of the world and shape its future for generations to come. Grandia III features an enhanced version of the series' distinct battle system, which is designed to combine the tactical empowerment of turn-based decision-making with the immediacy and urgency of real-time battle. 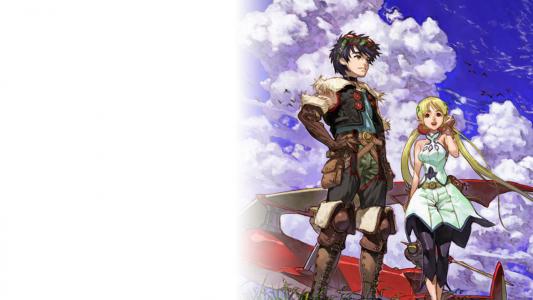 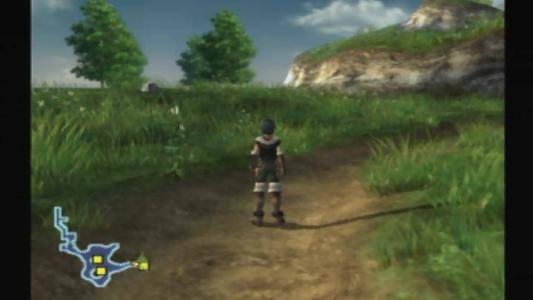