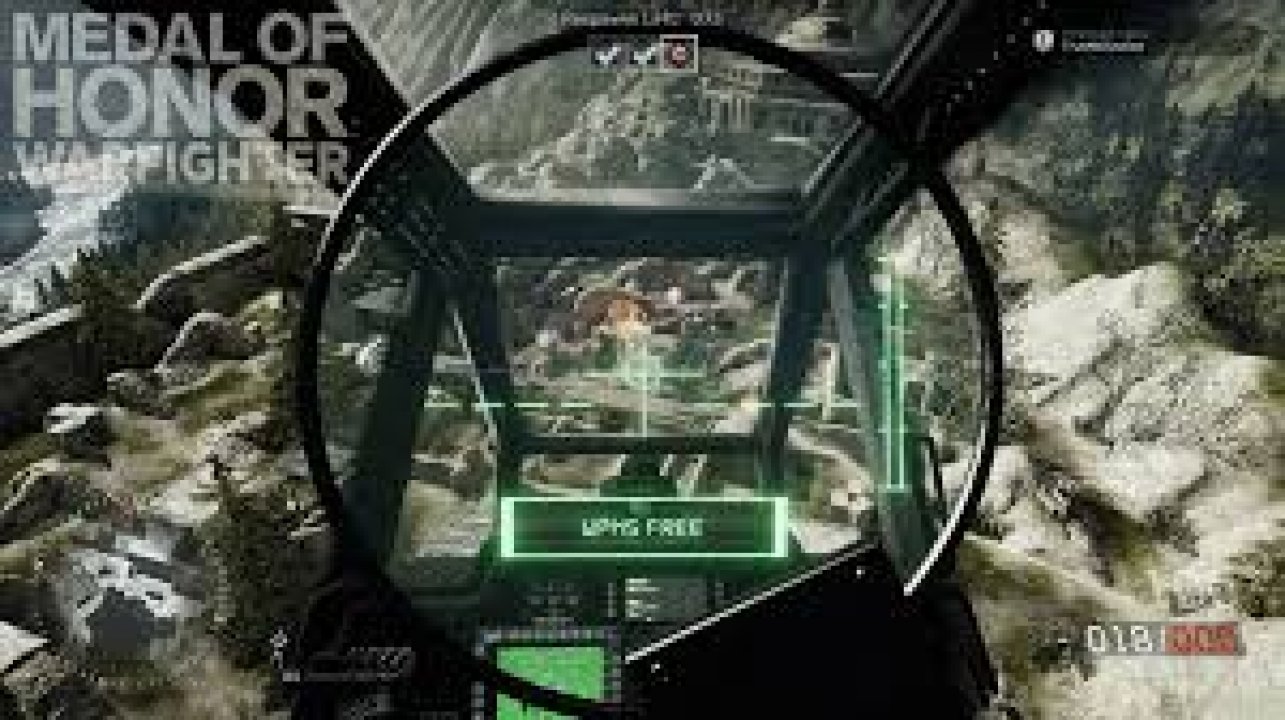 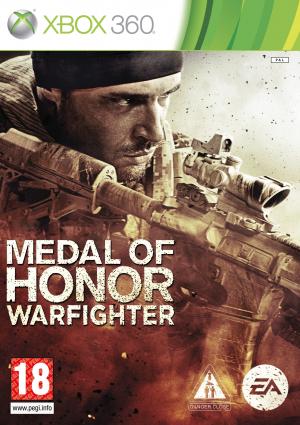 A direct sequel to EA's 2010 franchise reboot, Medal of Honor: Warfighter once again puts Xbox 360 gamers in the role of elite Tier 1 operators as they battle the world's most dangerous terrorists in places like the Philippines, Bosnia, and Somalia. The single-player story follows the life of Tier 1 soldier Preacher as he struggles to readjust to civilian life, only to have his world rocked when a massive PETN bomb goes off on U.S. soil. Players then join familiar characters Stump, Mother, and Voodoo as they attempt to track down the source of the explosives. Though the game is still built on EA DICE's Frostbite 2 engine, Danger Close Games handled all development of Warfighter, including the new Fireteam multiplayer mode in which two players join forces to share health and ammo during battle. Gamers can select special Tier 1 soldiers from ten different countries, including Germany, South Korea, Russia, and three different branches of the U.S. military, and then choose from the Assault, Sniper, Demolitions, Point Man, Heavy Gunner, and Spec Ops character classes. As many as 20 players can compete across eight different maps in a variety of modes, including Combat Mission, Team Deathmatch, and Sector Control. 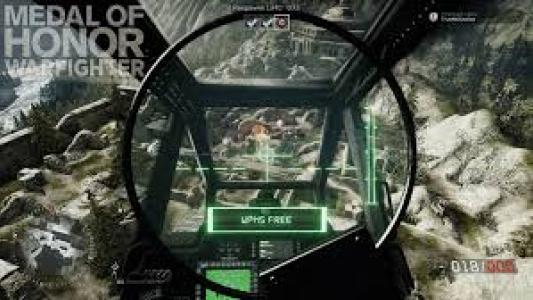