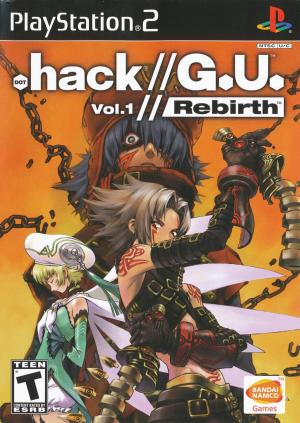 .hack//G.U. takes place in an alternate version of Earth in the year 2017. As depicted in the first .hack game series, the "2nd Network Crisis" was an incident that occurred seven years ago in which many computer systems across Japan malfunctioned. Through the efforts of those games' hero, Kite, the incident resulted in the birth of Aura, the ultimate artificial intelligence (AI), capable of making decisions for itself.[5] Under the guidance of Aura, The World, the most popular massively multiplayer online role-playing game at the time, flourishes and the events of .hack//Legend of the Twilight occur during this four-year period