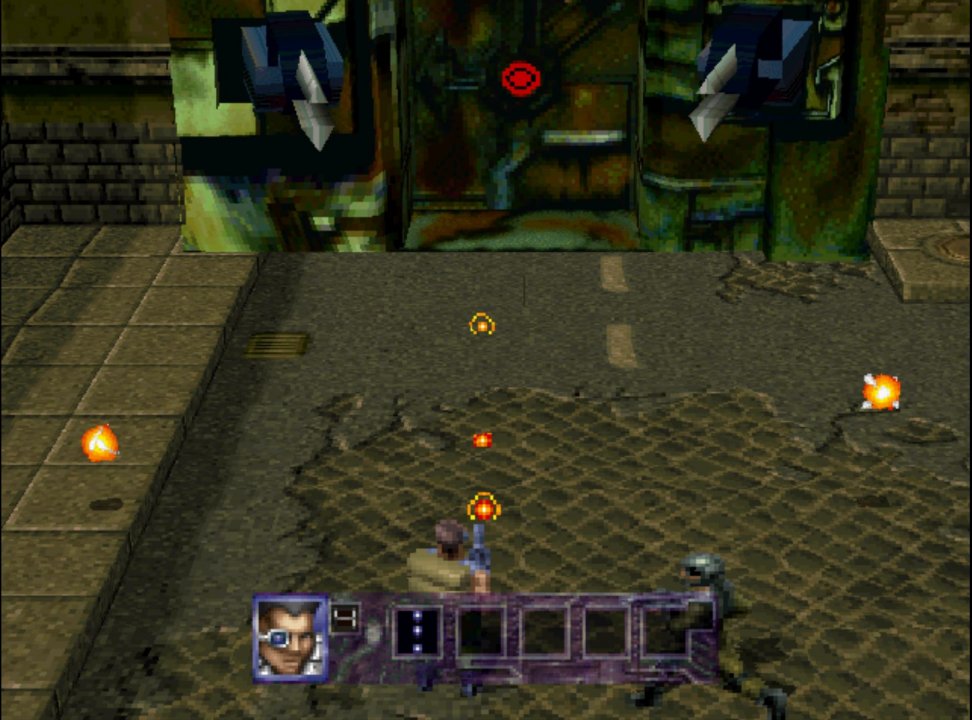 Aliens have infested the earth once more, and all is lost unless you step into the fray and take action against these otherworldly inhabitants. Contra: Legacy of War is a continuation of the long-running saga that started back on the Nintendo Entertainment System where a lone solider, with the choice of a partner (two-player mode) is faced with the pending threat of a total world domination by galactic creatures. You must battle your way level through hellish level in order to reach the final confrontation with the supreme entity. You wont be unprepared, however. There are numerous weapons and power-ups at your disposal, so, choose wisely soldier, the world is counting on you. Blast through six levels of running, jumping, and shooting action. Along the way, use classic CONTRA weapons like the spread gun, and few new ones, like the powerful flame-thrower and homing rounds. CONTRA gets a new look with 3D environments and character models. To make the action pop out of the screen, put on the special glasses included in the package and play in the 3D mode. 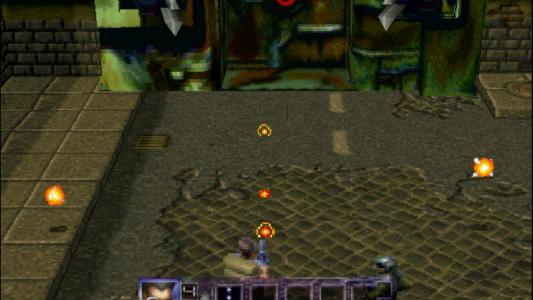