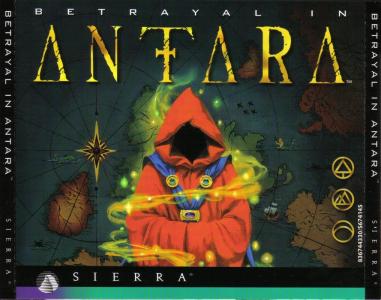 The story begins with William Escobar, the son of the governor of Pianda, sailing home to meet his fiancee. The ship is attacked by pirates, and William escapes in a life boat with a mortally wounded traveler. Before he dies, the stranger gives William a medallion, warning him of a conspiracy against the Empire. William meets a young magician named Aren, who has just discovered devastating powers within himself, and the two decide to meet William's father and ask for his advice concerning the unsettling information.