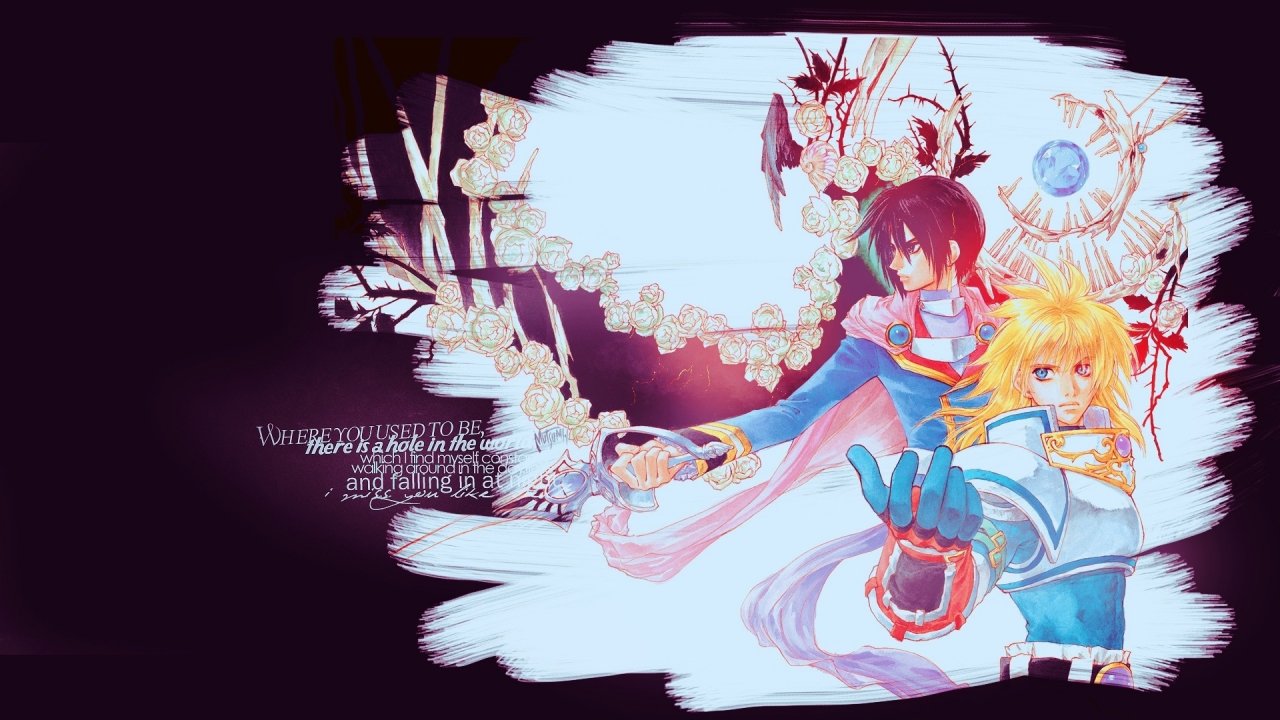 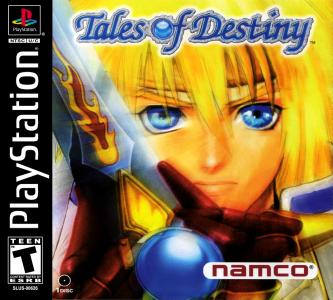 Tales of Destiny is a follow-up to Tales of Phantasia. Like its predecessor, it has the structure of traditional Japanese role-playing games, but substitutes turn-based combat for action-oriented one. Battles take place on separate side-scrolling screens and resemble those of a fighting game. The player controls the main hero, navigating him on the battle screen and performing various attacks and combos. Other party members are controlled by the game's AI, but it is possible to pause the battle at any time and assign new combat style to any one of them. 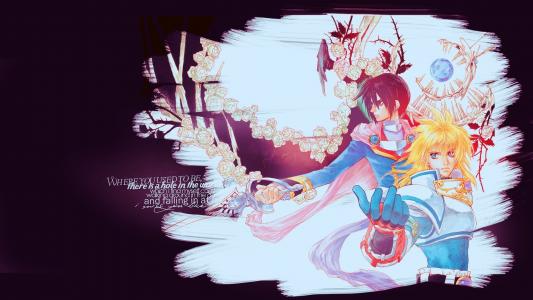 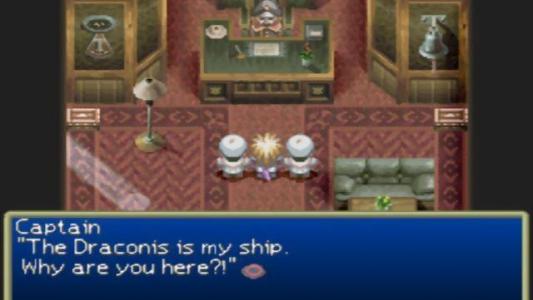