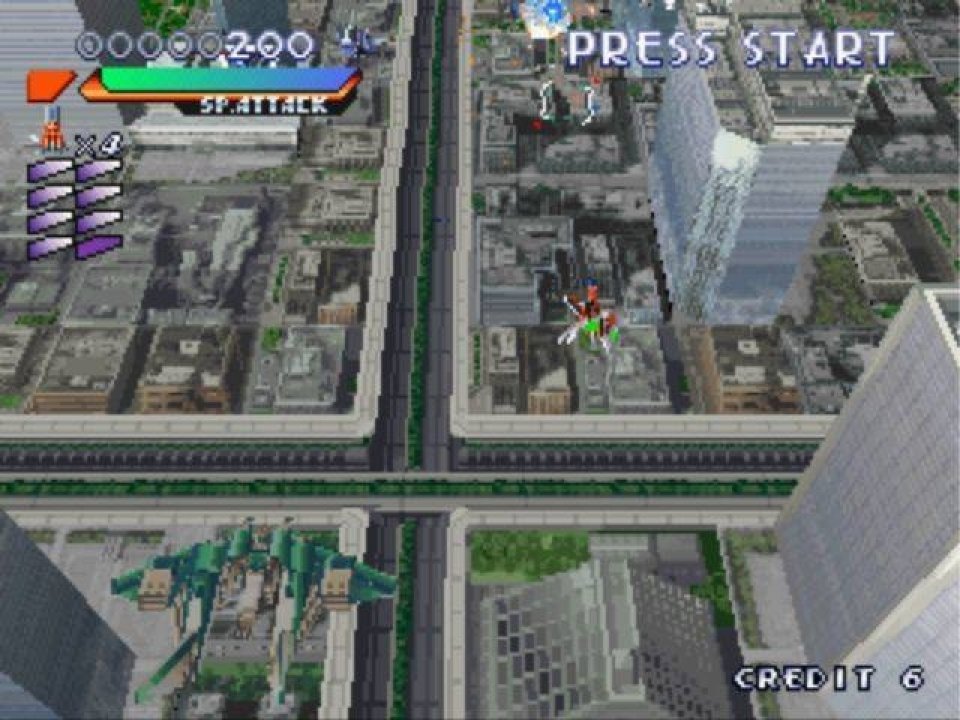 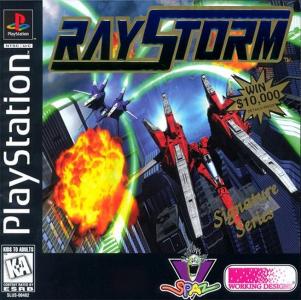 The year is 2219 and the Secilia Federation has initiated a plan to destroy Earth. So far, the evil federation has been highly successful in destroying much of the planet's defensive forces and resources. With world destruction at hand, the fate of mankind is looking for a savior. Unbeknownst to the federation, the Star Federation, an Earth-based organization, has been developing two highly sophisticated aircraft known as the R-Gray prototypes. These destructive machines are packed with homing missiles, laser cannons and other crippling weapons. As the planet's hero, you'll control either R-Gray ship, taking to the skies in a desperate mission to stop the Secilia Federation from carrying out their plans. 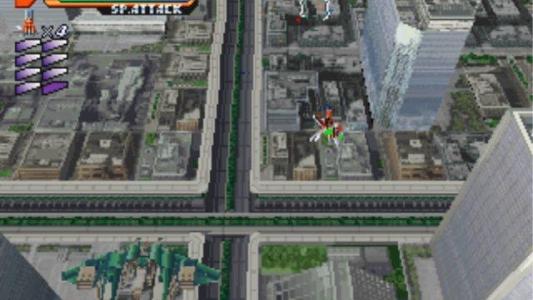