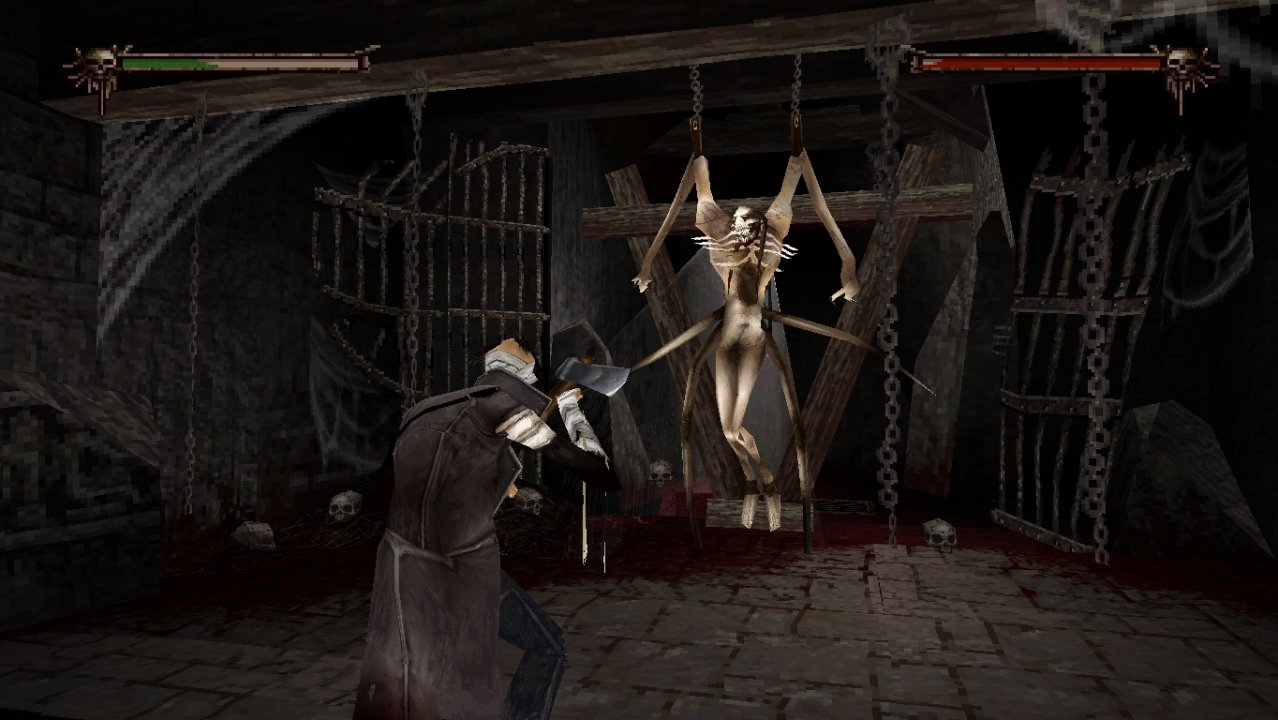 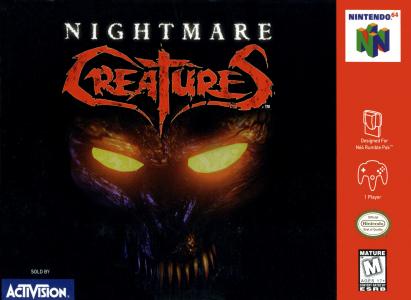 The story behind Nightmare Creatures draws upon gothic horror elements of the 19th century. The story begins in 1666, when a devil-worshipping cult called the Brotherhood of Hecate were conducting sinister experiments in London so as to take over the city and then the world. The Brotherhood tried to develop an elixir that would endow them with superhuman powers. However, rather than creating their intended superhumans, their experiments created only grotesque monsters. When they decided to use these creatures as an army of conquest, one of their number, Samuel Pepys, set their headquarters on fire, resulting in the First Great Fire of London. The game takes place in 1834 when London falls victim to several evil occurrences. Monster sightings are reported along with news of people mutating into ungodly creatures, and that the dead are waking from their graves and walking amongst the living. All of London is in a panic and vulnerable to the schemes of Adam Crowley, a mad scientist and occultist enlisting the help of the Brotherhood. 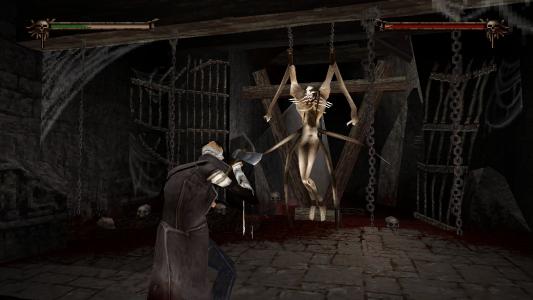