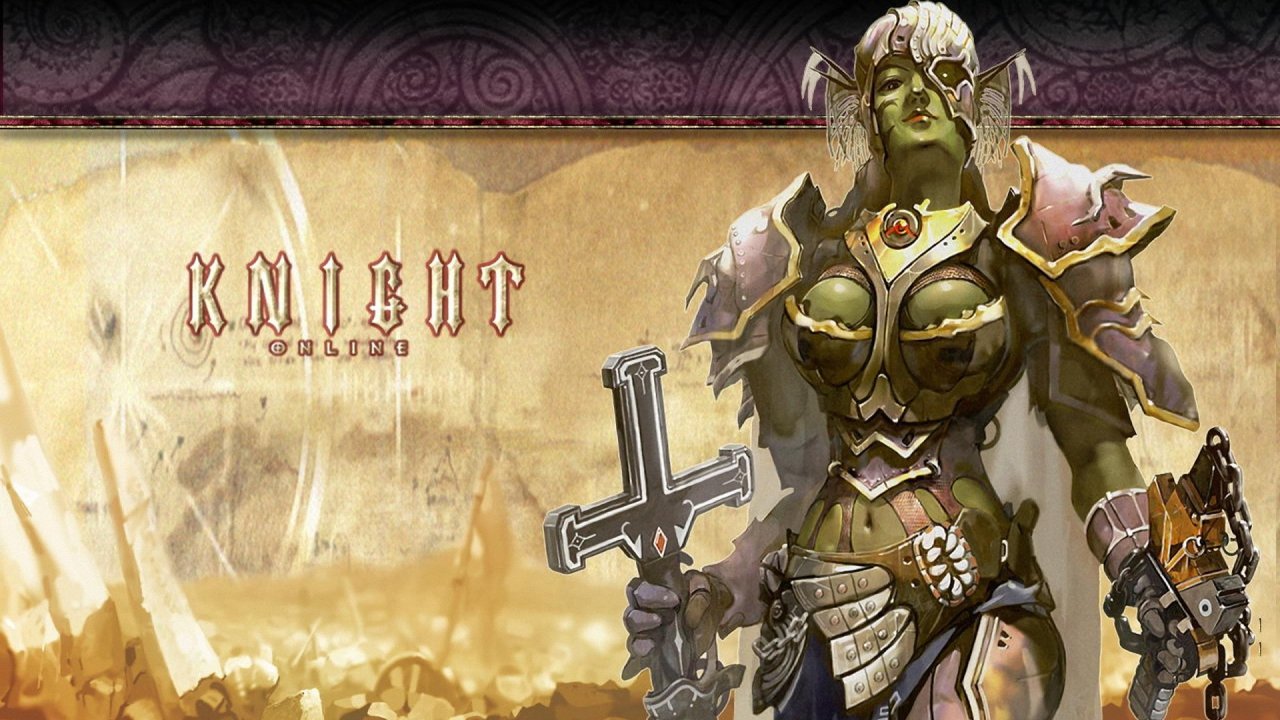 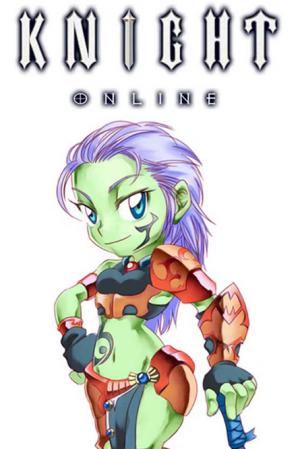 Knight Online is one of the most popular free MMORPGs in the world. The main element for its enduring success is the game’s PvP elements. Besides the ongoing battle between the two races; humans and orcs, players can form clans and wage war against one another. Players earn ranks by killing members of the opposing race and can earn special Knight titles, cash rewards, and other benefits. Each of the two nations has several race choices but both share the same 4 class options. Many countries have their own KnightOnline communities, including America (USKO), Japan (JPKO), Europe (EUKO), Korea, and Malaysia (MYKO). Each server generally runs a different version of the game, with the server in America generally being the most up to date. Tons of unique loot and bosses help create a hardcore PvP-focused MMORPG where the main goal is to become the strongest player on the server! 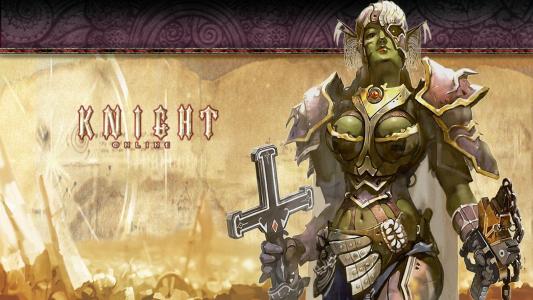 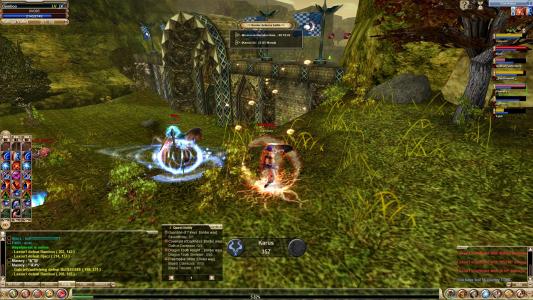