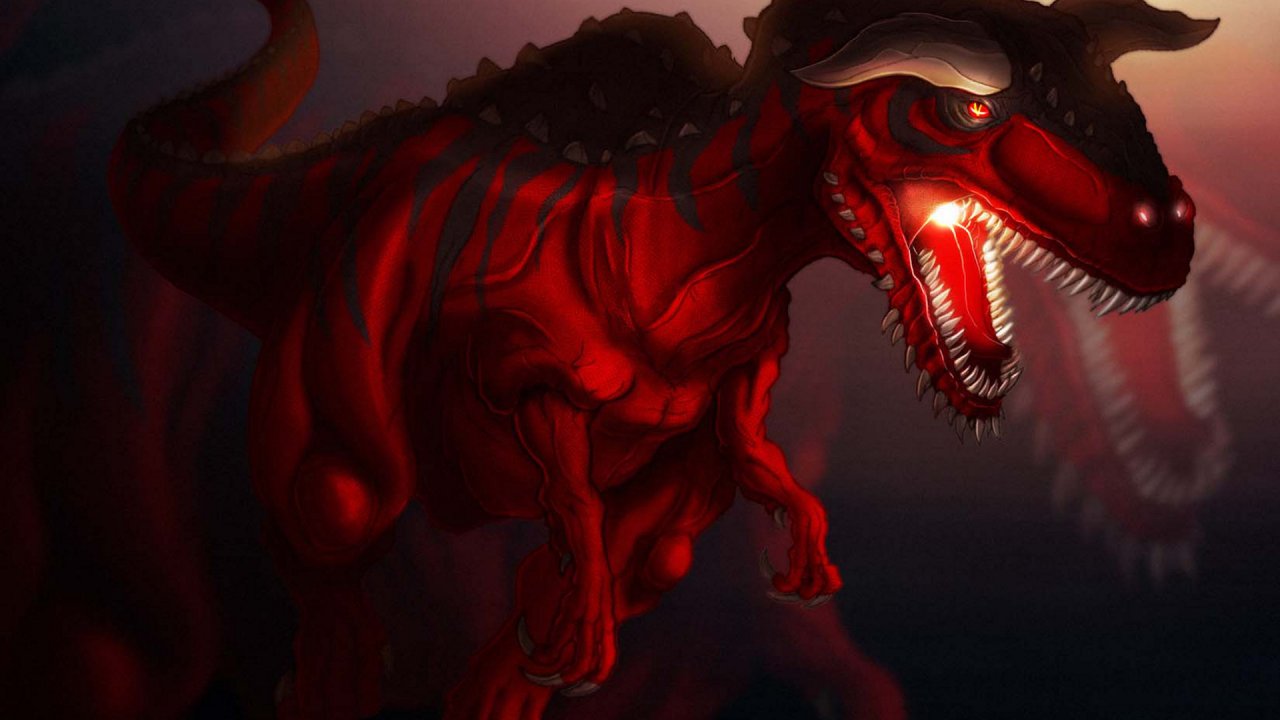 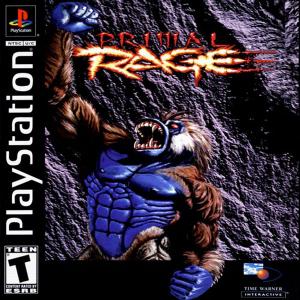 In Primal Rage, a meteor strike has devastated the earth; civilization has been utterly reduced to rubble and humans have regressed into tribes of Stone Age dwellers. Into this new radiation-scarred world, primitively referred to as "Urth", primordial rainforest has covered the land and numerous new species have evolved. Out of their ranks emerge seven creatures who wage war for control over the new world; they are torn between those who wish to keep peace on Urth, and those who attempt to plunge the world into further chaos for personal gain. These creatures have otherworldly or supernatural abilities and each is said to represent a different aspect of nature i.e. life and death, fire and ice; and they are considered to be a "god" of their respective sphere. There are four "Virtuous Gods" and three "Destructive Gods" (although these terms are presumably relative, since the character Sauron is counted as "good" despite being described as "constantly hungry" and a destructive tyrant). 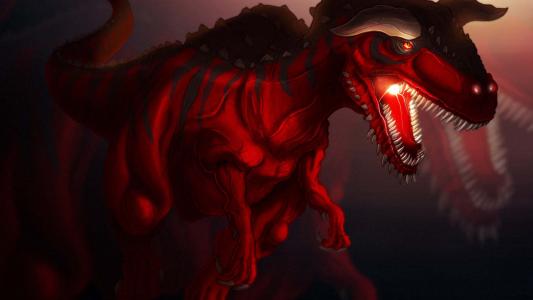