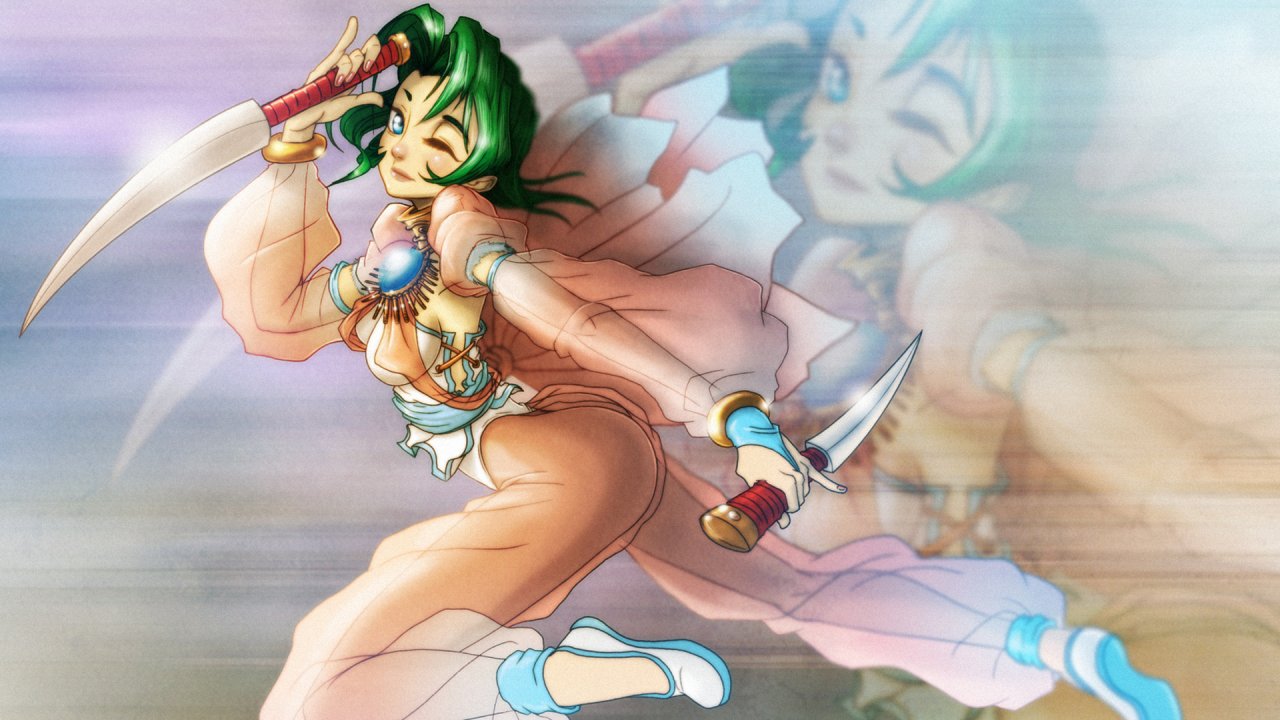 Choose Your Weapon... ...and do battle against the greatest warriors of the world! Each martial arts fighter has been personally selected to represent his/ her special tecniques and tactics in a winner-take-all secret tournament that defies death. Your favorite charaters are back in the arena with new moves and special attacks - Eiji, the master swoardsman, Sophia and her deadly whip, and Mondo with his powerful spear! Two mysterious new contenders also join the battle with orginal moves and abilities that give them the chance to dominate the action! Learn brand new special moves, master the fight, and prepare for you day in the Arena! - The ONLY tournament-style fighting game that features true 3-D, 360-degree rotation excitement! - Coose from four different camera angles: normal, long, sky and overhead. - Fight eleven different warriors, including never-before-seen Tracy and Chaos, plus two boss characters and a hidden character. - Each warrior performs special moves that include: crushing throws, inverted attacks and Ultimate Moves! - Brand new fighting arenas! 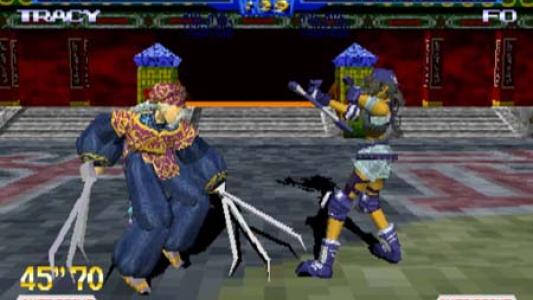