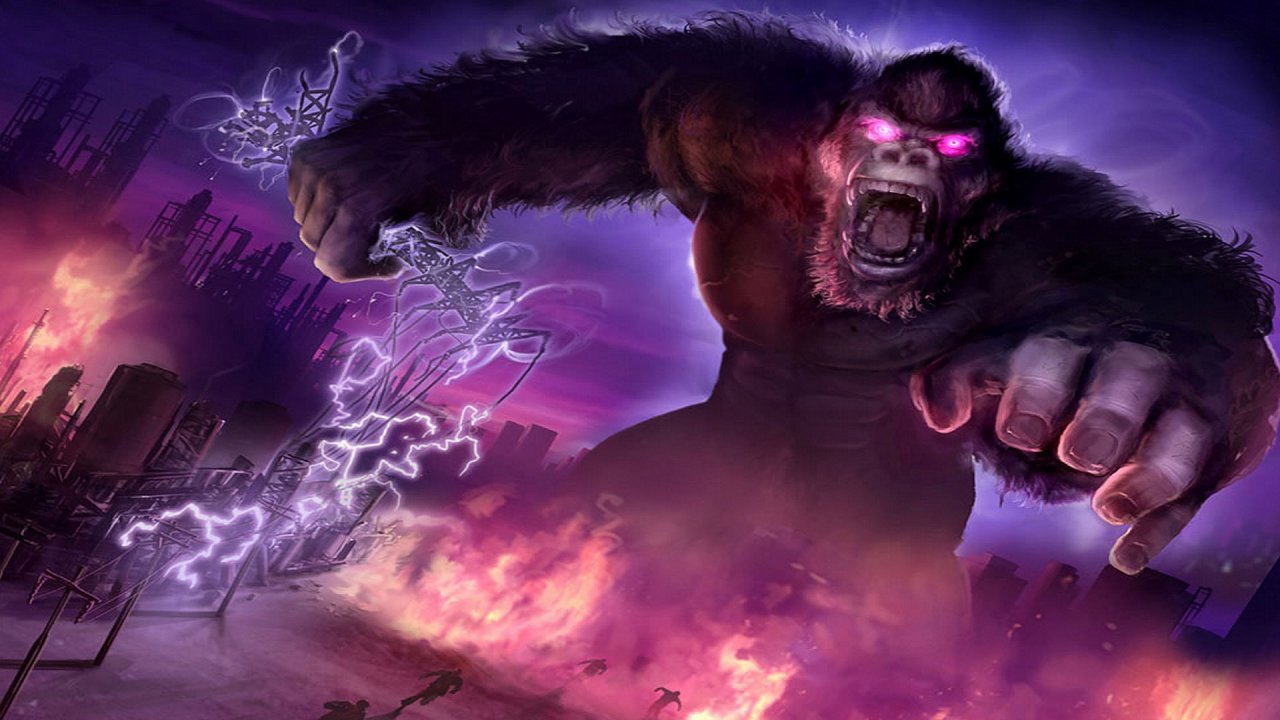 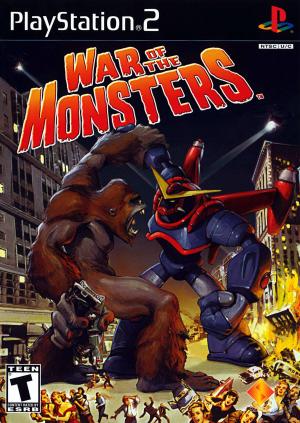 War of the Monsters

In War of the Monsters, players take the roles of large monsters in city environments. The game plays as a fighting game yet works differently than the traditional one-on-one structured rounds. Instead, fights can include up to 4 players in a four-way simultaneous fighting structure. The camera is in third person perspective, allowing the player to focus solely on their character. Monsters have two status bars in each game, health and stamina. Like the standard fighting game formula, every time a monster takes damage, their overall Health bar drops until it is completely depleted, resulting in player defeat. Stamina determines how much energy a monster can attack with. The bar drops if a monster picks up another foe or performs a ranged attack. If the bar is full, a monster can perform special attacks, whereas if the bar is completely drained, they become temporarily immobilized. 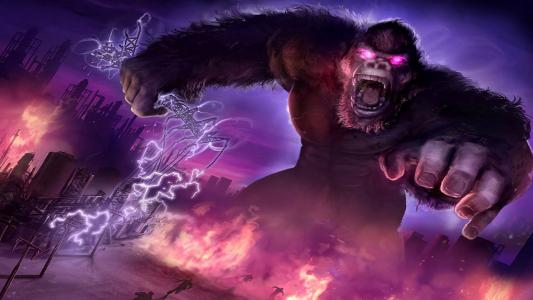