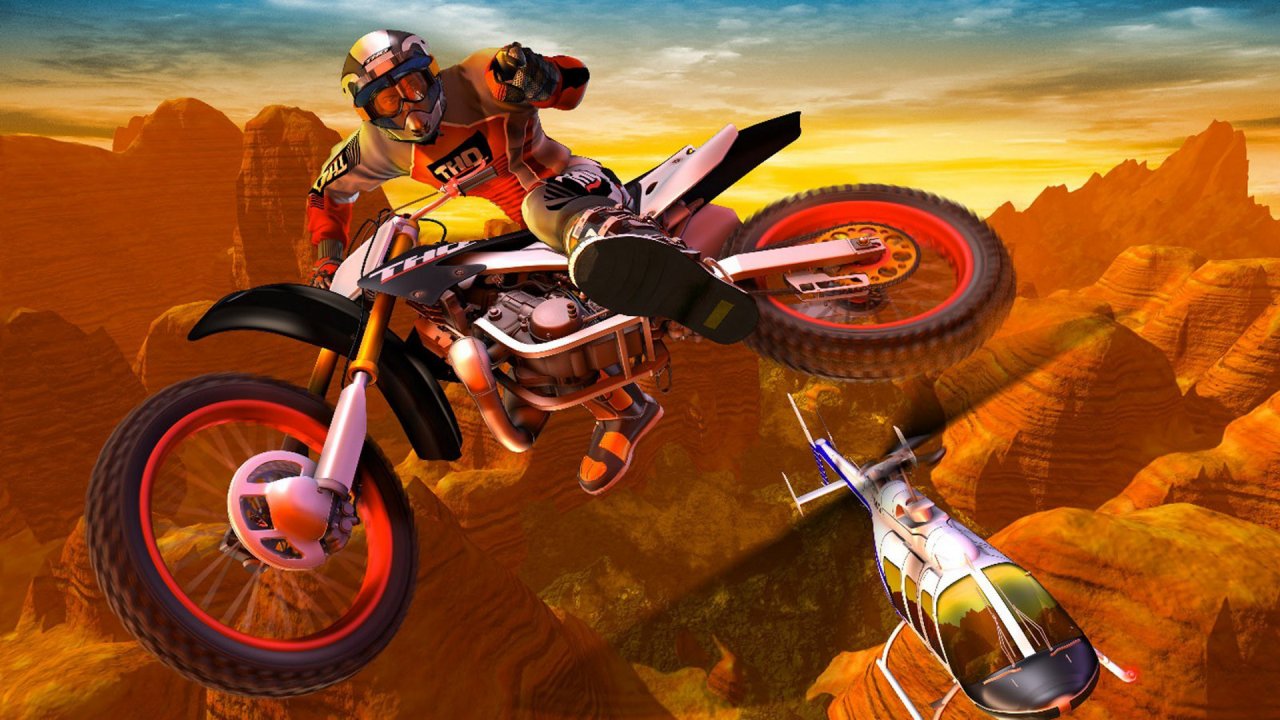 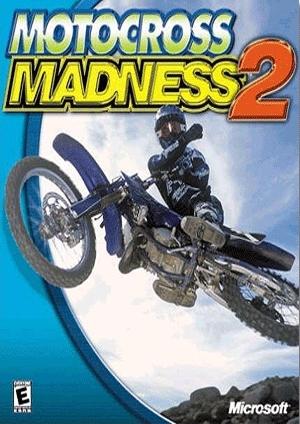 Motocross Madness 2 is one of Microsoft's most popular games and also one of the most well received. This sequel to Motocross Madness was released with improved graphics, which included better textures and many landscape objects like trees, roadsigns and caravans. It has over 40 tracks in 6 event types, over 50,000 3D objects and a new career mode. Players as well as bikes are easily customized. Motocross Madness also supports network play over a LAN environment and, until June 19, 2006, multiplayer gameplay through the MSN Gaming Network. 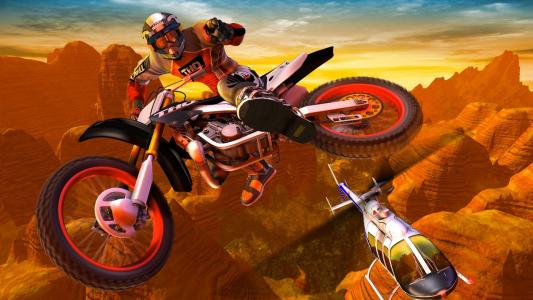