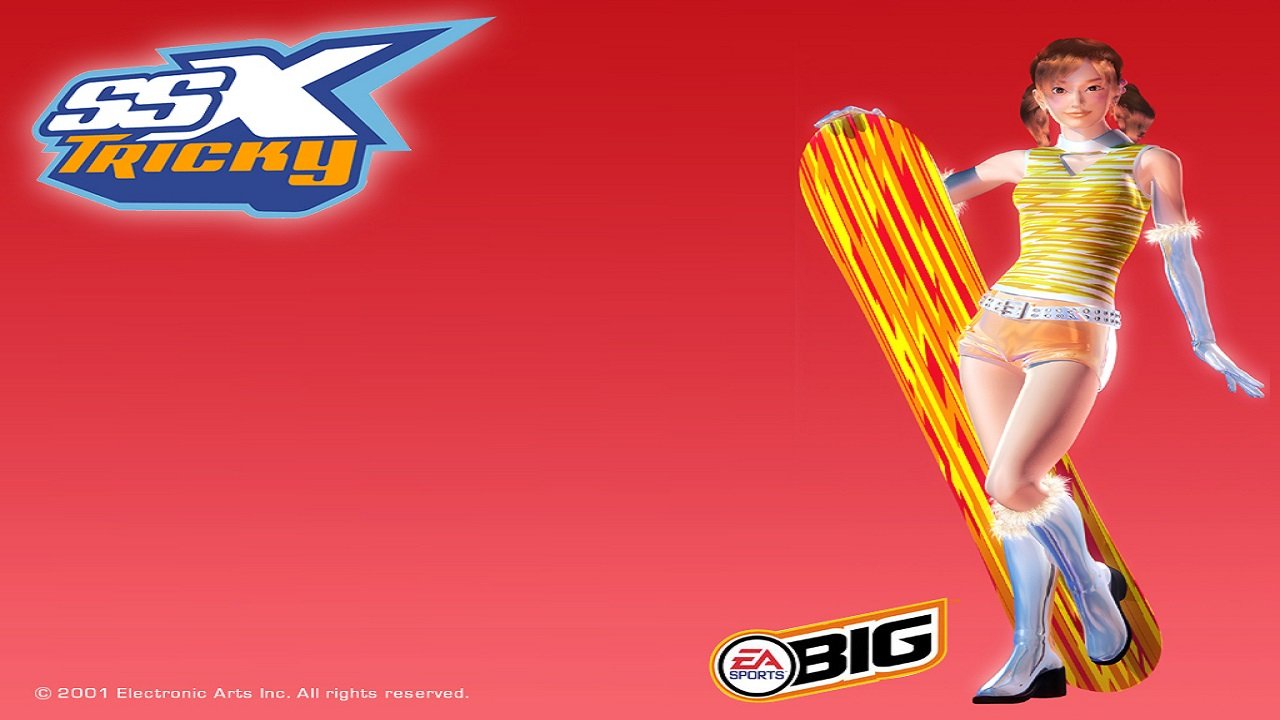 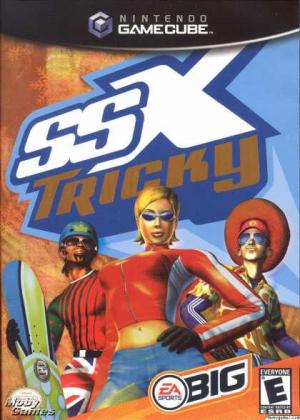 SSX Tricky is a snowboarding video game, the second game in the SSX series published by EA Sports Big & developed by EA Canada. The game was developed under the working title SSX 2. The game, which builds on the previous SSX game, is named after Run-D.M.C.'s "It's Tricky" remixed by K-Rec, which is featured throughout the game. The game was released in 2001 for PlayStation 2, GameCube and Xbox and was later ported to the Game Boy Advance in October 2002. 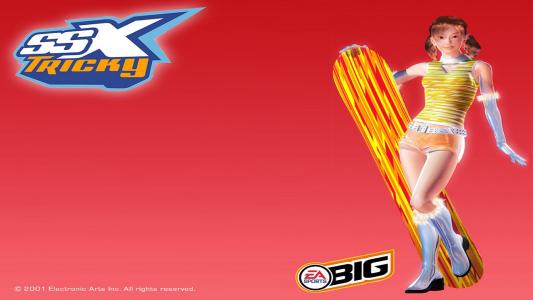 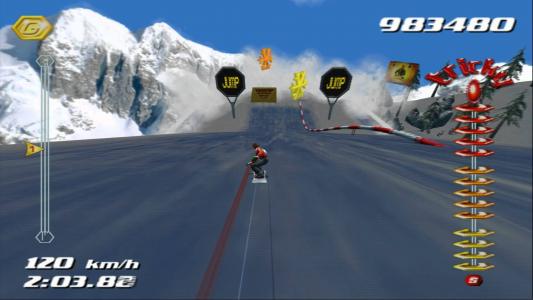