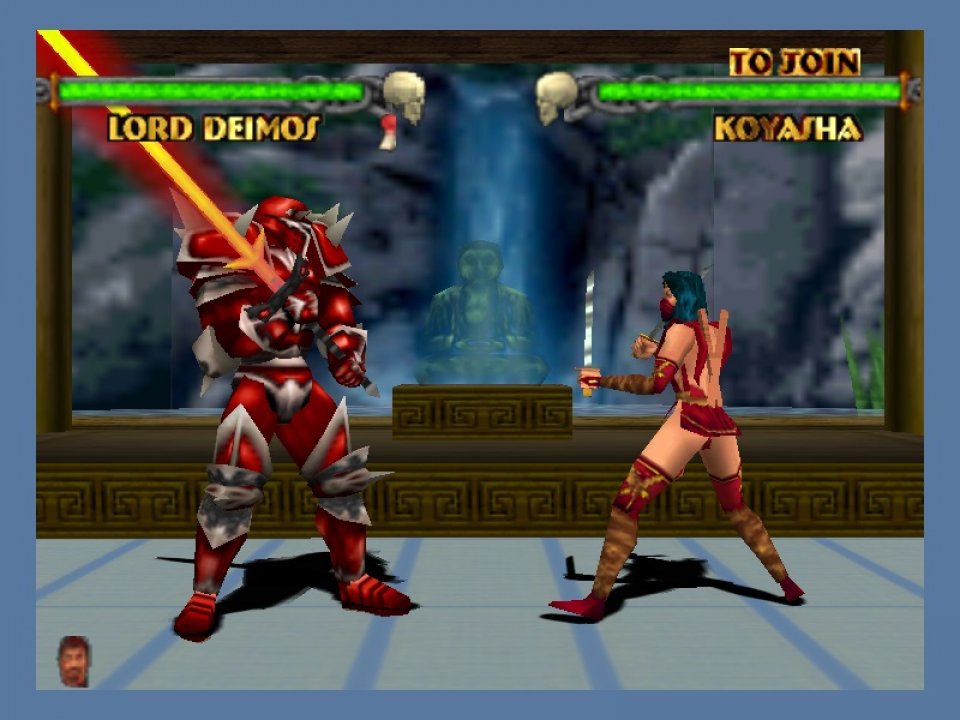 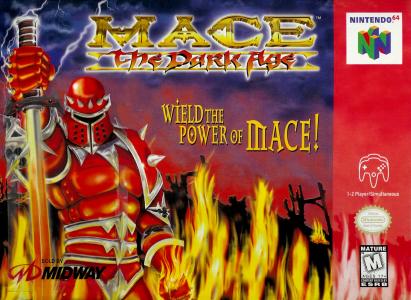 Live by the sword. Kill for the mace! Forged in the fires of the Dark Ages, Mace is the hottest 3D fighting game ever! Each medieval character wields a weapon unique to their land of origin. Their only desire - inflict serious pain! Sixteen player-selectable characters, two amazing bosses and six hidden characters. Tons of tasty combos and reversals with simple four-button controls. Become immersed in battle with complete 3D character movement. Note: Heavily borrowing from the arcade game Soul Edge (1995)--first of the Souls Series. Which borrowed heavily from the framework WeaponLord (1995) laid out. Visual Concepts (developers of WeaponLord) would send builds of the game to Namco (the publisher of WeaponLord) to playtest. 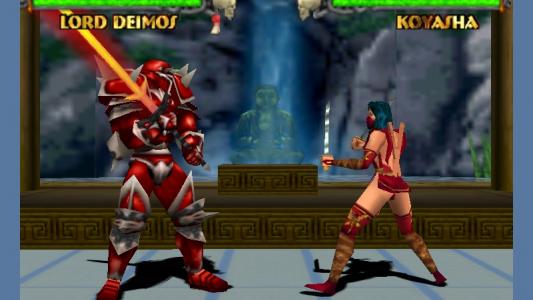