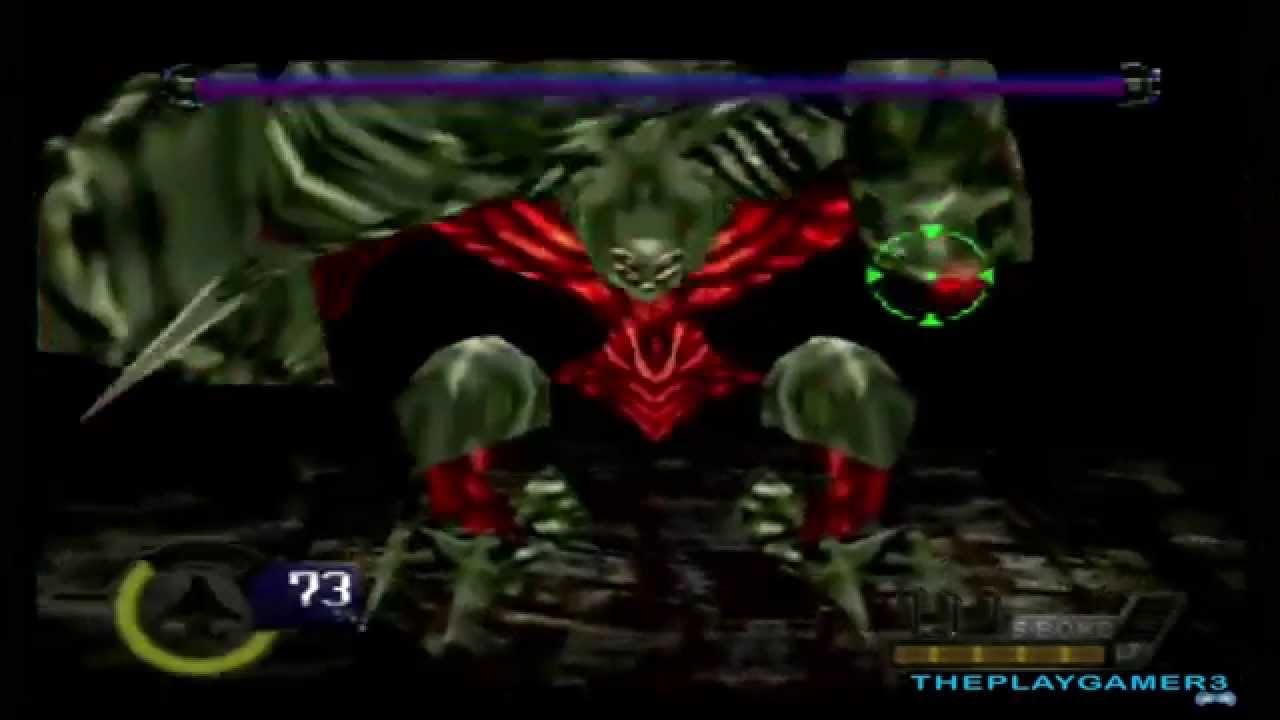 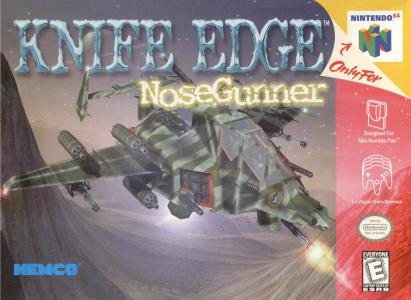 Kemco offers up a title that introduces brand new gameplay concepts to the Nintendo 64 with KNIFE EDGE: Nose Gunner. The storyline takes the player to Mars and beyond, battling against enemies of an alien variety. The gameplay takes classic shooting action and sticks it in a first-person perspective, resulting in an intense and action-packed affair. However, the levels are not free roaming, as the action travels along predetermined rails that offer multiple paths to be determined by the player. In addition to the one-player Story mode, there is a Practice mode that allows the player to sharpen their shooting skills. To appease fans of multiplayer, there is the option to play with up to four people in the Story mode, as well as fight against each other in the Team Battle mode. KNIFE EDGE: Nose Gunner for the Nintendo 64 offers a large amount of options and modes, as well as an exciting shooting adventure that is truly unique among N64 titles. 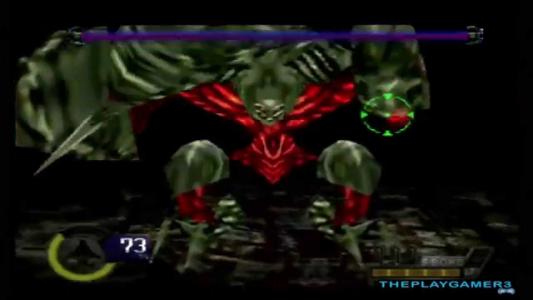