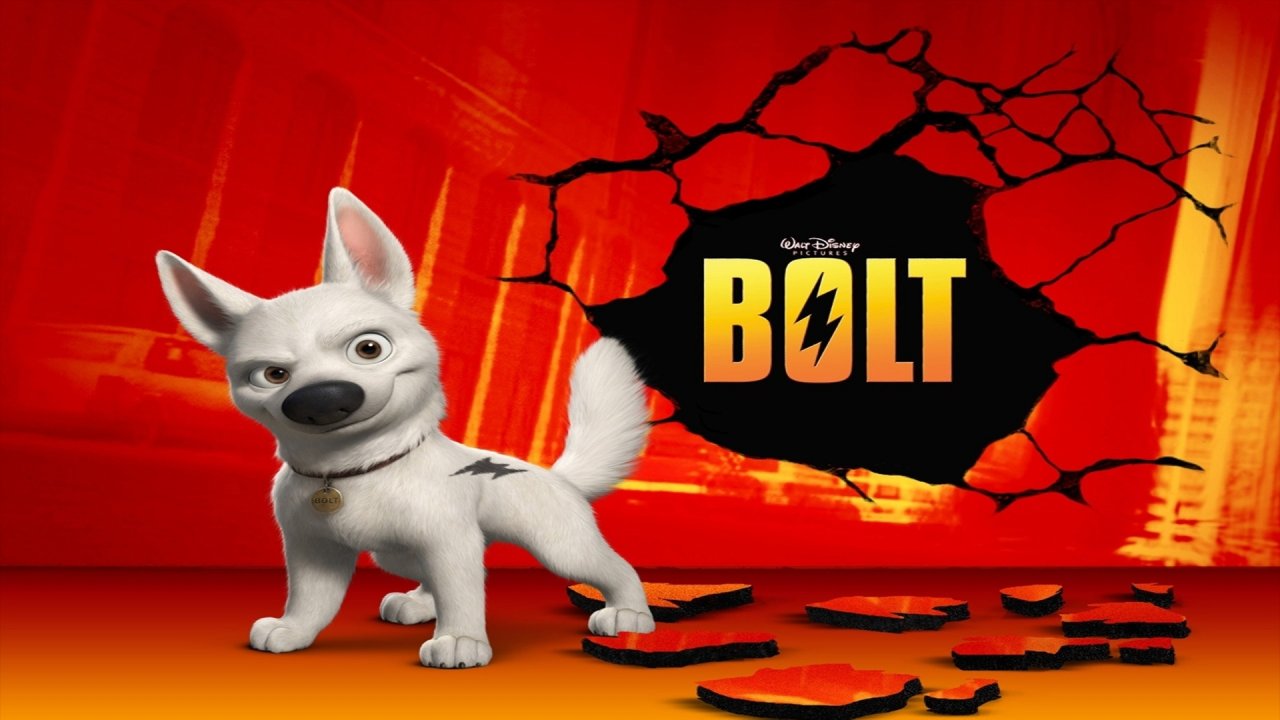 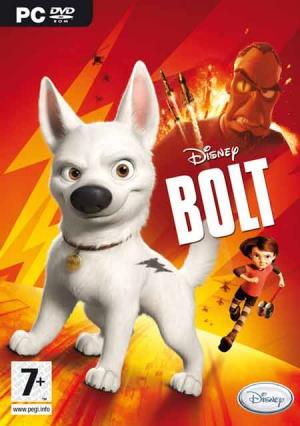 Players take on the heroic personas of the TV star dog, Bolt, and his owner, Penny, from the high-action television series featured within the Disney film. As Bolt, players can use his superpowers, including laser vision and his superbark, which sends out a sonic blast to devastate opponents… 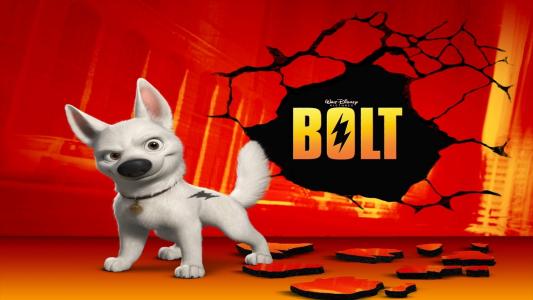 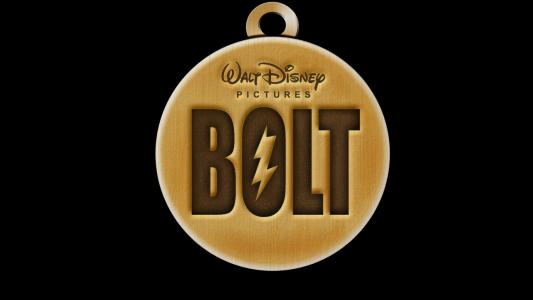