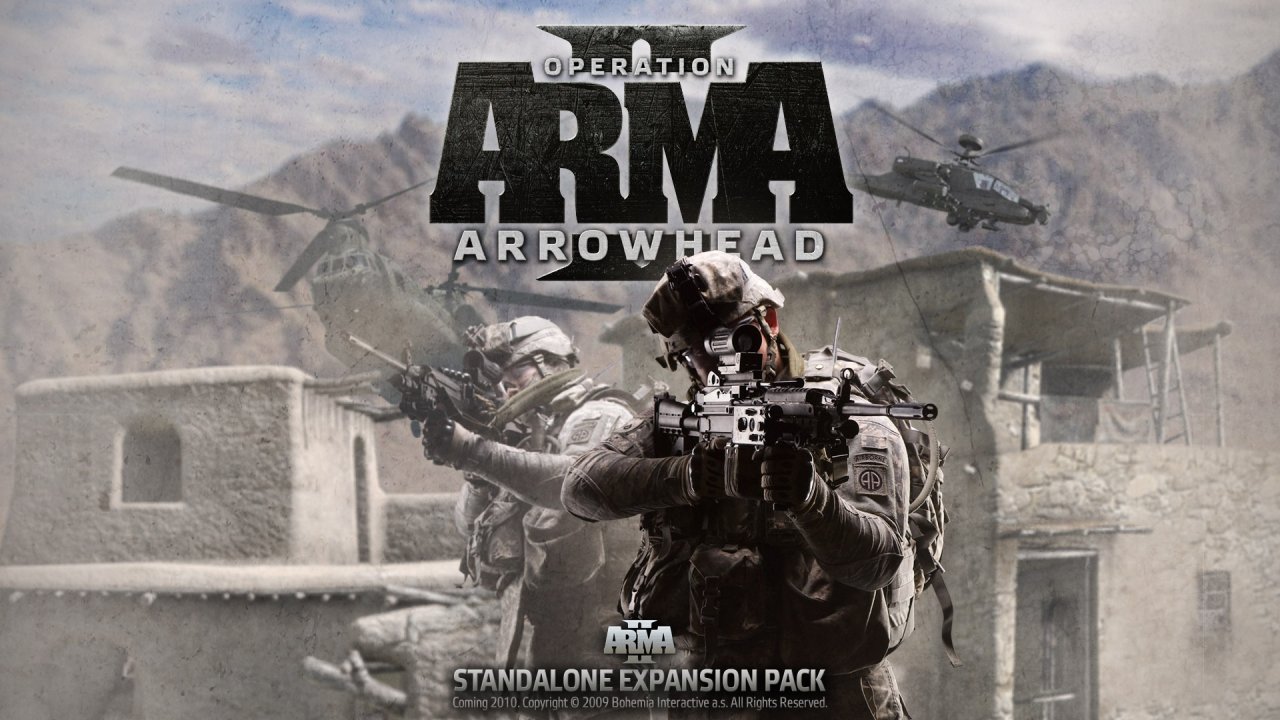 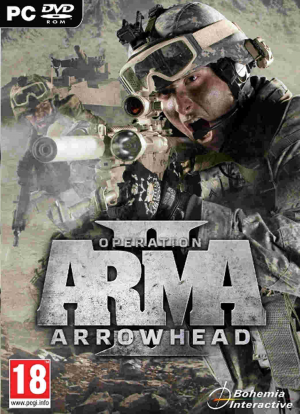 ARMA II: Operation Arrowhead is set in the fictional country of Takistan and takes place in the then-future of summer 2012; nearly three years after the Chernarus conflict of fall 2009 that is depicted in ARMA 2. In the game's single-player campaign, U.S. forces are sent into Takistan to overthrow the country's dictatorial government. Players have the ability to perform optional tasks throughout the game, allowing for multiple endings. 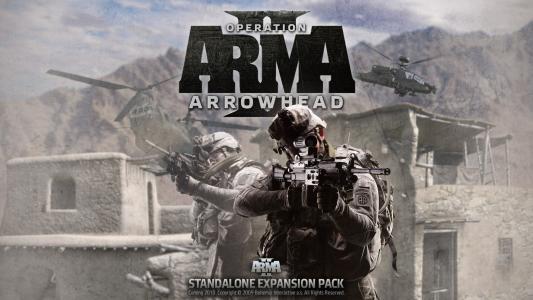 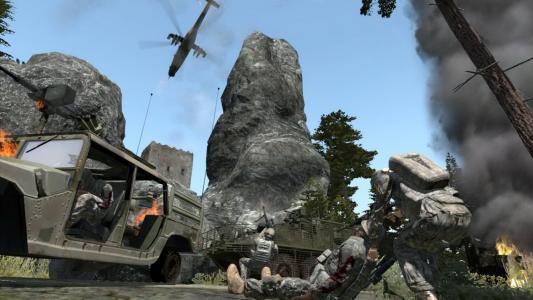