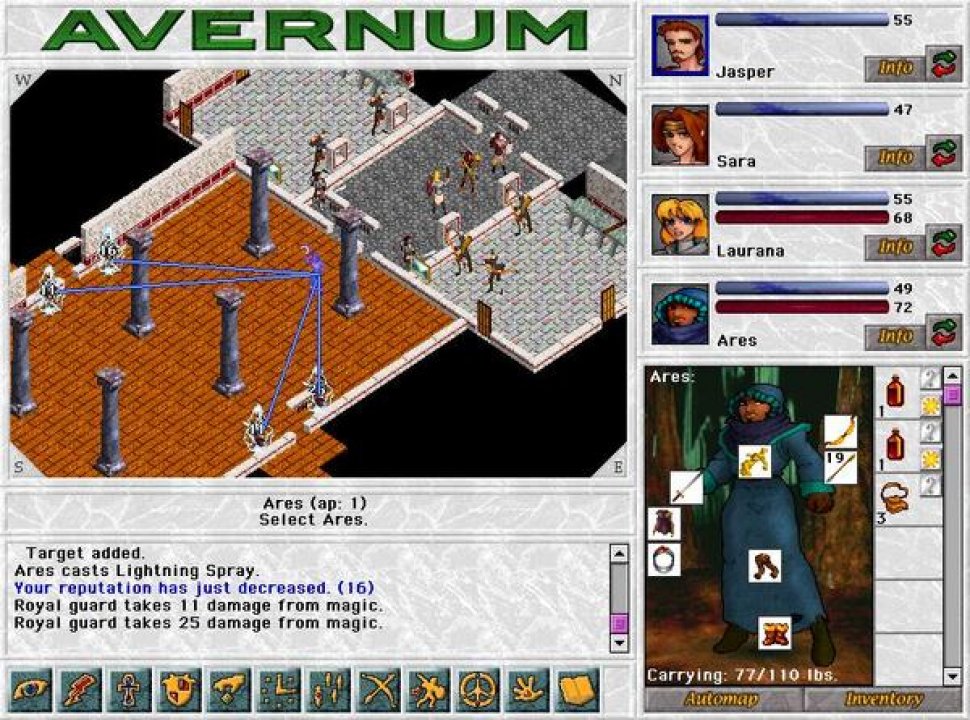 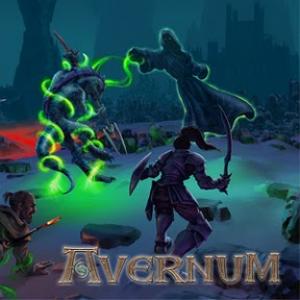 You have been banished to the underworld, never to see the light of day again. You have been cast down into the dark, volcanic pits of Avernum, filled with foul monsters, constant warfare, and thousands and thousands of your fellow prisoners. This is your punishment for not fitting in, for speaking out against the powers that be, for being an inconvenience to the government of the cruel Emperor Hawthorne. You have been sentenced to life imprisonment in the caverns, eventually to die there, forgotten and unmourned. Formello But you need not accept your fate. There are those who wish to struggle against this injustice, who wish to return to the surface world and to fight against tyranny. But first, they need a hero, they need inspiration, and, most of all, they need someone who can find an escape route. Can you help them? Will you be the first person to escape from Avernum? 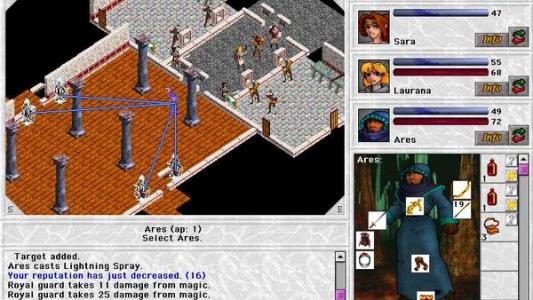